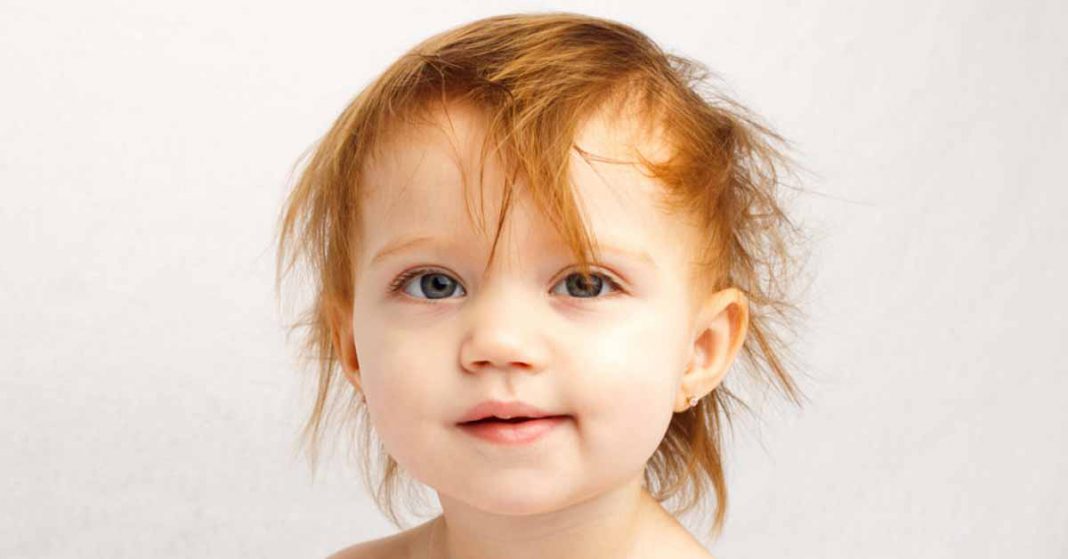 By the time children suffering anaphylaxis arrive at the emergency department, many have received epinephrine exceeding the recommended dose of 0.01mg/kg
Does receiving epinephrine prior to arriving negatively impact the youngest of these children? A study presented at this year’s annual conference of the American College of Allergy, Asthma and Immunology (ACAAI) sought to find out.
The study looked the medical records of children weighing less than 15kg (33lbs) arriving at the urgent care or emergency department of a children’s hospital between July 2015 and April 2018 and compared those receiving epinephrine prior to arrival (PAE) to those that received epinephrine only after arrival. Patient median age was 1.78 years in the PAE group vs 1.48 years in the after arrival group.

Patients who received PAE do not present to the emergency department with epinephrine-related symptoms despite many receiving doses exceeding recommendations. Patients weighing <15 kg appear to tolerate intramuscular-epinephrine doses higher than 0.01 mg/kg, which supports the use of 0.15 mg epinephrine auto-injectors in this population when lower-dose auto-injectors are unavailable.