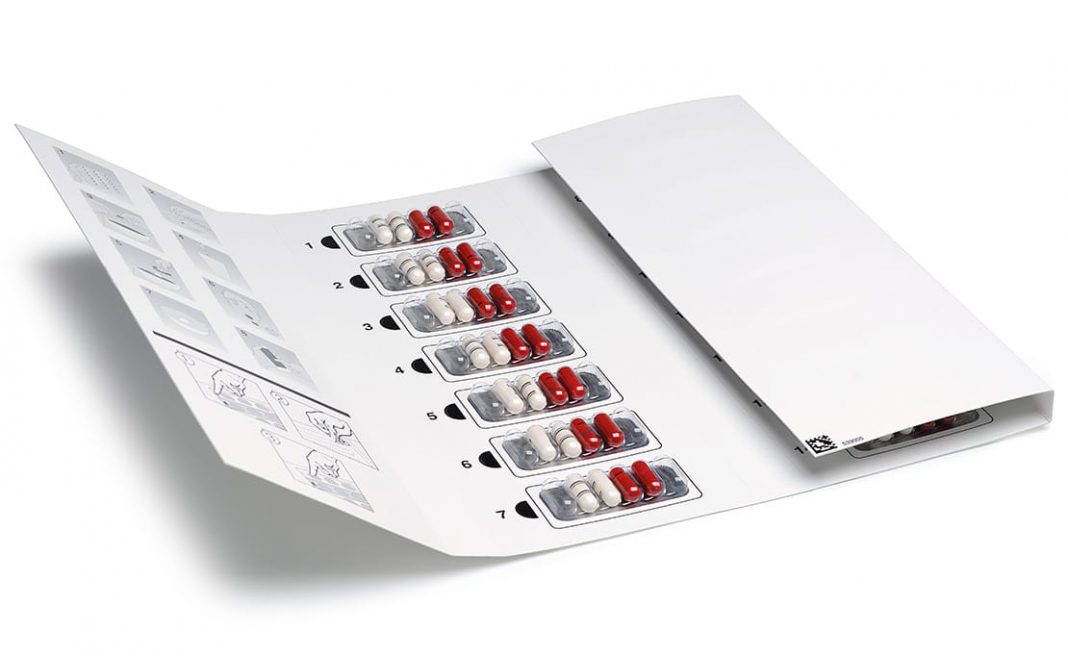 November 18, 2018, American College of Allergy, Asthma, and Immunology
The final research results for a new treatment for protection against accidental exposure to peanut was presented today at the American College of Allergy, Asthma and Immunology (ACAAI) Annual Scientific Meeting and published in the New England Journal of Medicine. The results show it is possible for some people with peanut allergy to protect themselves from accidental ingestion by building up their tolerance to peanut over time.
“We’re excited about the potential to help children and adolescents with peanut allergy protect themselves against accidentally eating a food with peanut in it,” says allergist Stephen Tilles, MD, ACAAI past president, study co-author, and consulting advisor for Aimmune Therapeutics. “Our hope when we started the study was that by treating patients with the equivalent of one peanut per day, many would tolerate as much as two peanuts. We were pleased to find that two thirds of the people in the study were able to tolerate the equivalent of two peanuts per day after nine to 12 months of treatment, and half the patients tolerated the equivalent of four peanuts.”

Study participants ranged in age from 4 to 55 years, most were 4 to 17, and all had peanut allergy. One third of the participants were given a placebo, while the remaining two-thirds were given peanut protein powder in increasing amounts until reaching the “maintenance dose—the dose they stayed on for the remainder of the study. The maintenance does was the equivalent of one peanut daily.
“This is not a quick fix, and it doesn’t mean people with peanut allergy will be able to eat peanuts whenever they want,” says allergist Jay Lieberman, MD, vice chair of the ACAAI Food Allergy Committee and study co-author. “But it is definitely a breakthrough. The hope would be to have a treatment available in the second half of 2019. If that happens, people who receive and are able to tolerate this treatment should be protected from accidental exposures.”
All those in the study received peanut protein as part of an oral food challenge (OFC). A person in an OFC is given a very small dose of the food by mouth under the supervision of a board-certified allergist to test for a severe reaction. OFCs are considered the gold standard for testing food allergy.

There are currently no approved treatment options for peanut allergy. If this treatment is approved by the FDA, it will be available by prescription, and people with peanut allergy will need to remain on it to stay protected against accidental consumption. Once someone stops the treatment, there is no longer a protective effect.