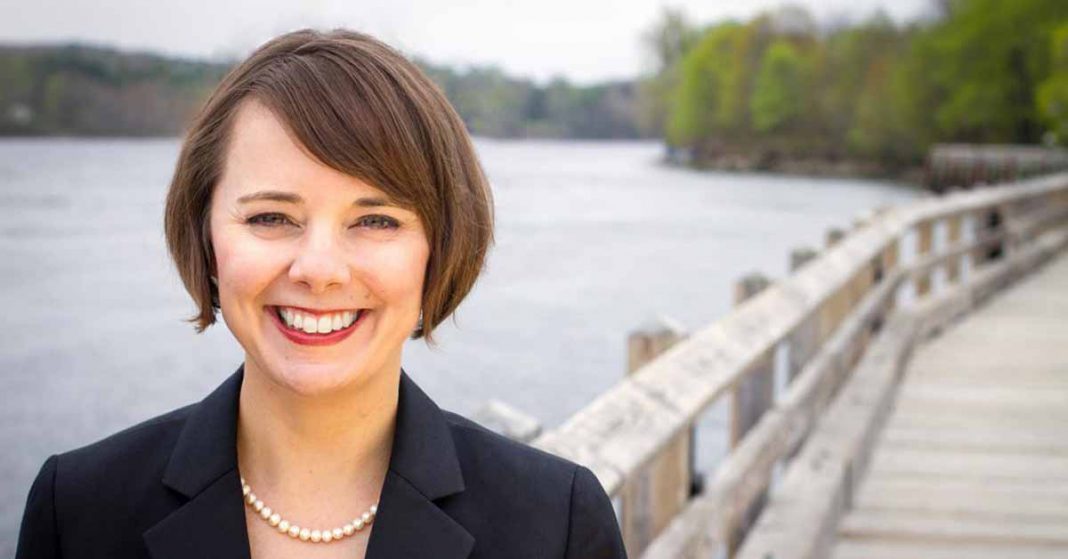 AUGUSTA — Sen. Shenna Bellows, D-Manchester, has introduced legislation what would save the lives of Mainers by increasing accessibility and availability of epinephrine autoinjectors. LD 641, “An Act To Save Lives through Epinephrine Autoinjector Accessibility,” received a public hearing Thursday before the Legislature’s Health Coverage, Insurance and Financial Services Committee.

“In a time when many families have no access to health insurance, it can be very difficult for families to access the lifesaving epinephrine autoinjector,” said Sen. Bellows. “I remember vividly a woman saying to me that she had no problem with the provision of Narcan by the state to people experiencing an opioid overdose, but she could not stop thinking about her family member’s extreme, life-threatening allergies and the prohibitive cost of the epinephrine autoinjector, often referred to as the EpiPen.”

Epinephrine is the only treatment for a severe allergic reaction known as anaphylaxis. It’s available only through a doctor’s prescription, and for people who have these severe allergies, it is recommended that they carry two auto-injectors at all times.

In 2009, the cost for a package of two EpiPens was about $100. The price has since skyrocketed to more than $600. Mylan, the company that manufactures EpiPens, offers a $300 coupon, but that still leaves patients who are prescribed an EpiPen with a potential $300 out-of-pocket cost.

The bill faces further action in the committee and votes before the full Maine House and Senate.