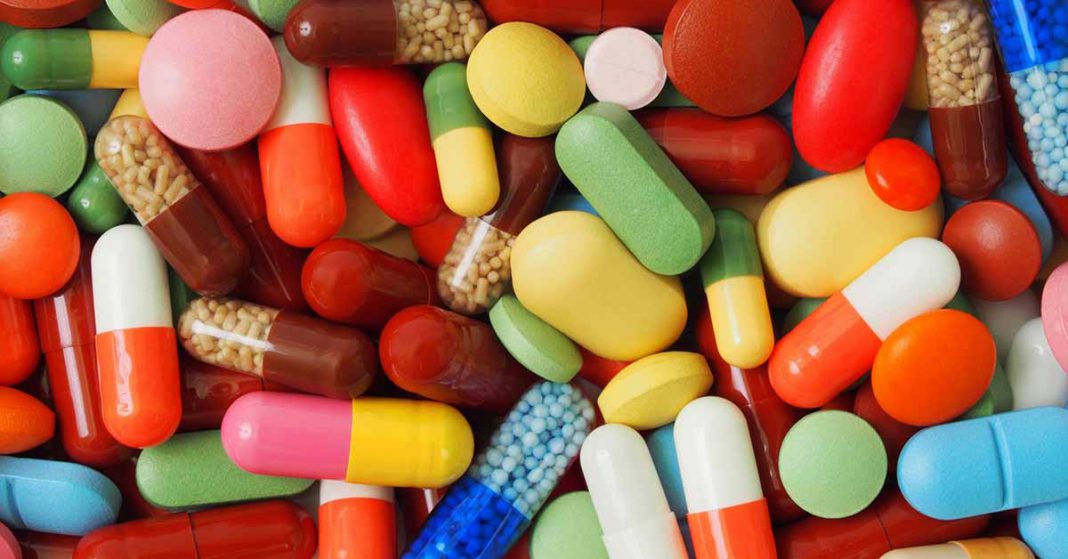 For many, medications are a necessary part of life providing some therapeutic effect necessary to maintain (or return to) health.

That said, medications generally contain a number of ‘inactive ingredients’ that boost the effectiveness of the drug or make it easier to take. These ingredients are thought to be harmless, but for some they trigger allergic reactions or gastric issues according to an analysis recently published in Science Translational Medicine by researchers from Brigham and Women’s Hospital and the Massachusetts Institute of Technology.

Combing through a database of ingredient lists for 42,000 oral medications prescribed in the US, the researchers found that 92.8% contained at least one inactive ingredient with the potential to trigger allergic reactions in patients and 55% contained FODMAP sugars that have been found to cause digestive issues in people with irritable bowel syndrome.

“When you’re a clinician, the last thing you want to do is prescribe a medication that could cause an adverse reaction or allergic reaction in a patient,” said corresponding author Dr C Giovanni Traverso a gastroenterologist in the Division of Gastroenterology at Brigham. “This project was inspired by a real-life incident where a patient with Celiac disease was prescribed a medication and the formulation of the pill they picked up from the pharmacy had gluten in it. We wanted to understand the problem and drill down to characterize the entire universe of inactive ingredients across thousands of drugs.”

“While we call these ingredients ‘inactive,’ in many cases, they are not. While the doses may be low, we don’t know what the threshold is for individuals to react in the majority of instances,” said Traverso. “This pushes us to think about precision care and about the role for regulation and legislation when it comes to labeling medications that contain an ingredient that may cause an adverse reaction.”