Update on Delivery of Emergency Epinephrine via Sublingual Film 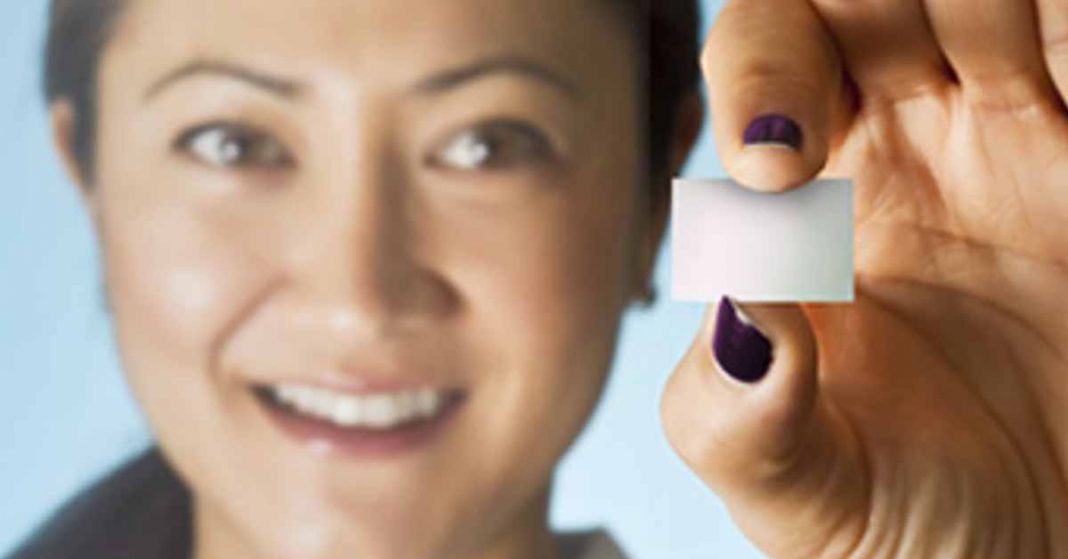 Back in January of 2018 we reported on the investigation of a novel way of administering epinephrine for anaphylaxis: a film placed under the tongue or on the side of the mouth where it quickly dissolves into the bloodstream.

The company – then called MonoSol Rx and now renamed Aquestive Therapeutics – has since gone public in an initial public offering that closed last July, raising $67.5 million. The company focuses on delivering medications via it’s PharmFilm® technology described above. A number of drugs delivered via PharmFilm have already received FDA approval.

According to their Full Year 2018 Financial Results press release published today, Aquestive held a meeting in January with Health Canada related to AQST-108, a formulation of epinephrine based on PharmFilm for the treatment of anaphylaxis. Based on the discussion, Aquestive is finalizing the clinical trial application for a study to evaluate a new formulation of the product that it plans to commence in the second quarter 2019.

Here is a video provided by Aquestive describing PharmFilm: