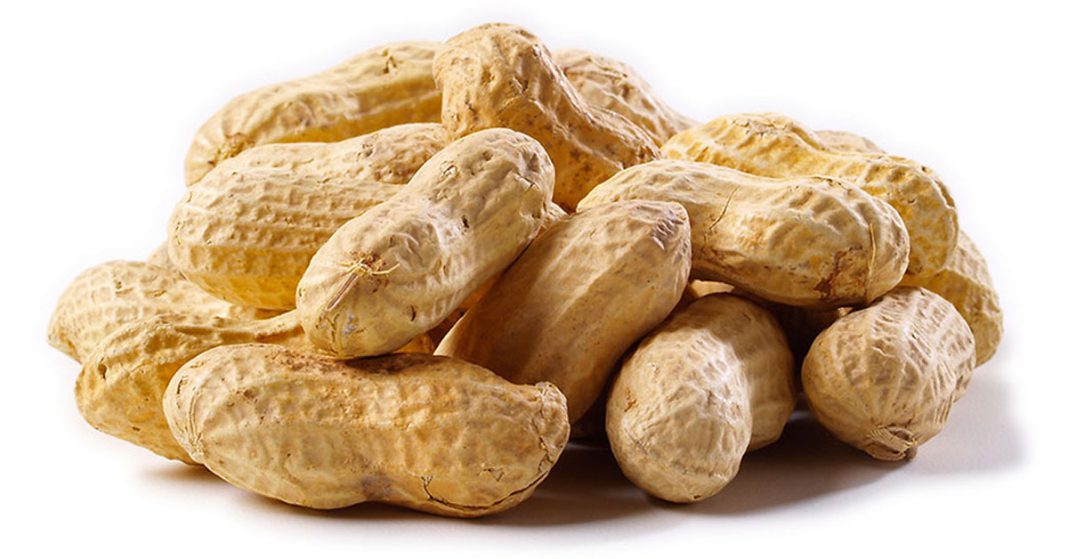 Allergy to peanut, which is often severe, is one of the most common food allergies in the United States. Although previous studies have shown that peanut oral immunotherapy (OIT) — ingesting small, controlled amounts of peanut protein —can desensitize adults and children and prevent life-threatening allergic reactions, the optimal duration and dose is unknown. In a study that followed participants after OIT successfully desensitized them to peanut, discontinuing OIT or continuing OIT at a reduced dose led to a decline in its protective effects. The study, published online today in The Lancet, also found that several blood tests administered before OIT could predict the success of therapy. The Phase 2 study—supported by the National Institute of Allergy and Infectious Diseases (NIAID), part of the National Institutes of Health—may inform who may benefit from peanut OIT and what changes in this experimental treatment should be implemented.

Investigators at Stanford University enrolled 120 people aged 7 to 55 with diagnosed peanut allergy in the Peanut Oral Immunotherapy Study: Safety Efficacy and Discovery, or POISED. While otherwise avoiding peanut throughout the trial, 95 participants received gradually increasing daily doses of peanut protein up to 4 grams, and 25 participants received daily placebo oat flour OIT. After 24 months, participants were given gradually increasing amounts of peanut in a controlled environment, to assess their tolerance. Of those participants who received peanut OIT, 83% passed the peanut challenge without an allergic reaction, while only 4% on placebo OIT did so.

Those on OIT who passed the challenge were then randomized to receive either placebo OIT or were switched to a 300-mg daily dose of peanut protein. One year later, more participants on 300-mg peanut OIT (37%) passed the challenge than those on placebo OIT (13%), confirming insights from smaller trials that desensitization is maintained in only a minority of participants after OIT is discontinued or reduced. Participants who passed food challenges also had lower initial levels of allergic antibodies to peanut protein and other indicators of allergic activity in the blood. Future research will focus on identifying optimal OIT regimens that maintain protection after therapy and will allow for regular food consumption without allergic symptoms.

Alkis Togias, M.D., chief of the Allergy, Asthma, and Airway Biology Branch in NIAID’s Division of Allergy, Immunology and Transplantation is available for comment.