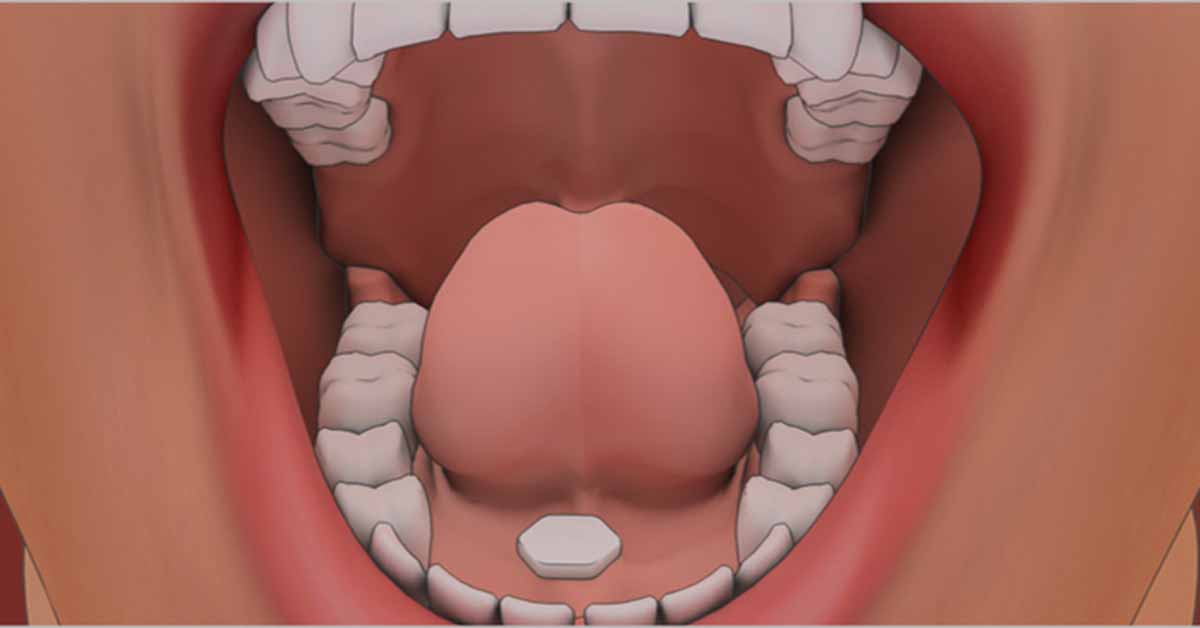 No auto-injector? No syringe? No nasal spray?

Today, epinephrine — the only medication known to halt the progression of anaphylaxis, a severe, life-threatening allergic reaction — must be administered via injection into the upper outer thigh.

That means carrying an auto-injector or a prefilled syringe to be used in an emergency. Someday, that may mean popping a tablet under your tongue.

Medical researcher and inventor Dr Mutasem Rawas-Qalaji has developed a sublingual tablet capable of delivering a dose of epinephrine. Once the tablet is placed under the tongue, it quickly dissolves and the epinephrine is absorbed.

According to Dr Rawas-Qalaji, his version of the drug is synthesized into a microcrystalized form that allows the tablet to deliver as much epinephrine as an auto-injector. The dry form also extends the shelf-life and reduces the heat-sensitivity of the drug, problems that plague liquid epinephrine in today’s auto-injectors.

Best of all, it would eliminate the fear some have of needles that might encourage epinephrine to be administered sooner in an emergency.

Preclinical research has been completed and the drug now awaits clinical trials to prove its safety and effectiveness.

For a Q&A with Dr Rawas-Qalaji, see the Newsweek article entitled “Future Food Allergy Reactions Could Be Treated With a Pill“.

We Partner with 120+ Companies to Bring You Full Disclosure

The Easter 2020 Edition of the Safe Snack Guide has Arrived with Many Options to Order Online!