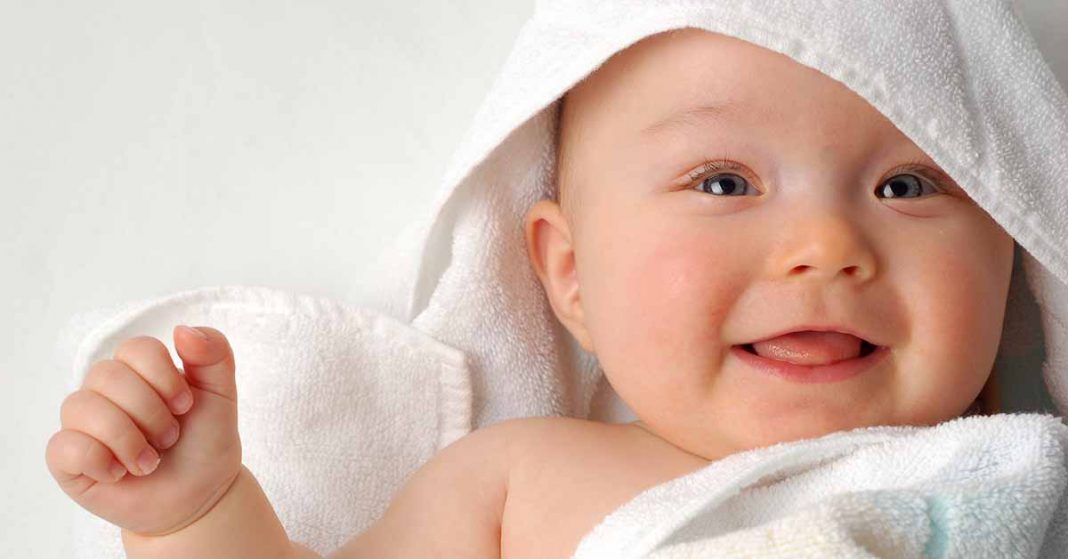 Research in the AAAAI’s journal, The Journal of Allergy and Clinical Immunology (JACI), is giving new insight into the atopic march and what conditions may indicate a higher risk of further allergic disease.

MILWAUKEE, WI – New research in the AAAAI’s journal, The Journal of Allergy and Clinical Immunology (JACI), is giving insight into how allergic disease typically progresses in young children and what conditions may indicate a higher risk of further development.

In “Predicting the atopic march: results from the Canadian Healthy Infant Longitudinal Development Study,” the researchers found the combination of conditions can have strong interactive effects on the risk of asthma and allergy by the time the child turns 3.

With further research, this finding could be used to develop a tool for healthcare providers to assess an infant’s risk of developing asthma or allergy more accurately. The effects of the interaction are shown in the following ways in asthma, allergic rhinitis, food allergy and continued eczema:

“It’s common for children to develop atopic dermatitis in infancy, with an estimated 10 to 20% of children worldwide suffering from the disease,” said senior author Malcolm R. Sears, MB, FAAAAI. “We found that assessing allergic sensitization using common skin tests in combination with atopic dermatitis substantially improved the prediction of all four allergic outcomes we studied.”

Researchers analyzed 2,311 children from the Canadian Healthy Infant Longitudinal Development Study (CHILD). The CHILD Study is a birth cohort study following Canadian families and their children to help determine the root causes of chronic diseases, such as asthma, allergies and obesity, among other conditions.

If you are interested in learning more about any of the conditions listed above, visit the AAAAI’s Conditions and Treatments Library. If you are a member of the press, email Rachel Maidl at rmaidl@aaaai.org to request a copy of the study or an interview with one of the authors.

The American Academy of Allergy, Asthma & Immunology (AAAAI) represents allergists, asthma specialists, clinical immunologists, allied health professionals and others with a special interest in the research and treatment of allergic and immunologic diseases. Established in 1943, the AAAAI has more than 7,000 members in the United States, Canada and 72 other countries. The AAAAI’s Find an Allergist/Immunologist service is a trusted resource to help you find a specialist close to home.