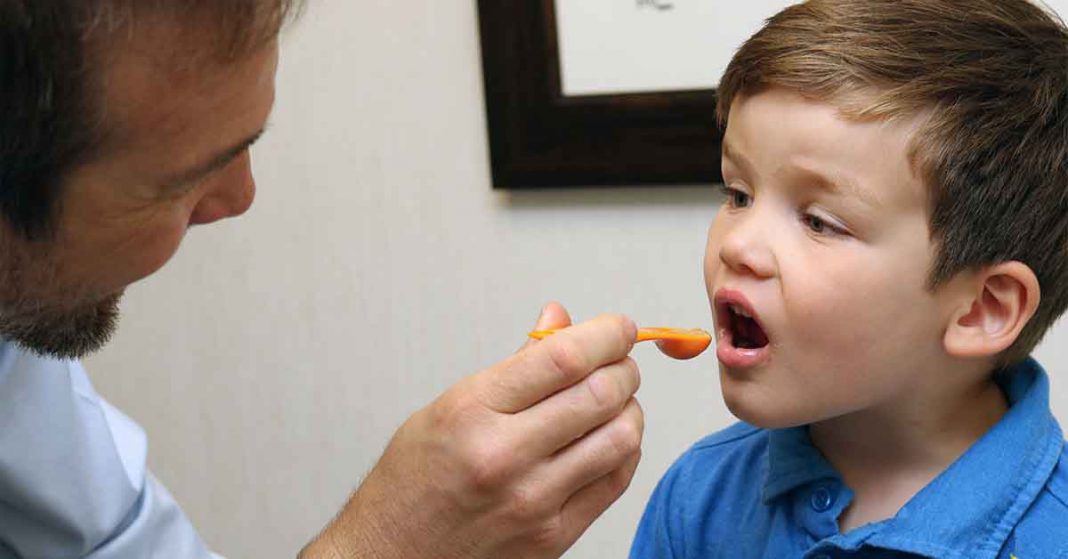 Researchers conducted a study to determine whether treating patients with antihistamines while undergoing peanut oral immunotherapy (OIT) would help diminish adverse reactions that sometimes occur during the treatment. Their findings were recently published in The Journal of Allergy and Clinical Immunology: In Practice.

They found that adverse reactions occurred more often in the OIT groups than in the double placebo group, which was expected given no peanut allergen was given to the latter.

Eliciting doses remained the same in both OIT groups.

There were no clear differences in improvement in QoL whether treated with OIT, OIT with antihistamines, or placebo OIT despite OIT being effective in inducing desensitization.