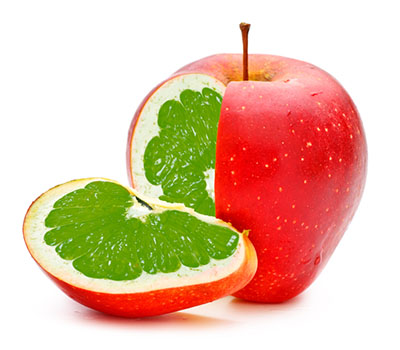 The Vermont Senate Agriculture Committee is considering a bill passed by the House last May that would protect the public “by enabling consumers to avoid the potential risks associated with genetically engineered food.” The bill would require all foods containing ingredients that were genetically modified (GM) to be labeled as such if offered for retail sale in Vermont.

Currently, federal labeling regulations do not require manufacturers to disclose whether their ingredients have been genetically modified. Furthermore, testimony by Dr Robert Merker, a US Food and Drug Administration (FDA) Safety Officer, indicated that the FDA does not have the statutory authority to require such labeling.

The US Department of Agriculture (USDA) estimates that 88% of the corn and 93% of the soybeans planted in the US in 2012 were from genetically modified seed. Although the industry asserts that GM foods are safe, skepticism is growing among public health advocates, some of whom believe there is a link between the recent spike in autism, food allergies and other auto-immune diseases and the prevalence of GM ingredients in foods.

We at SnackSafely.com applaud the efforts of the Vermont legislature, support passage of this bill, and urge other states to pursue similar legislation in the absence of action by the federal government. Whether you are assured of the safety of GM foods or not, we believe you have the right to know what is in your food and decide for yourself.