Study: Babies May be Born with Allergies 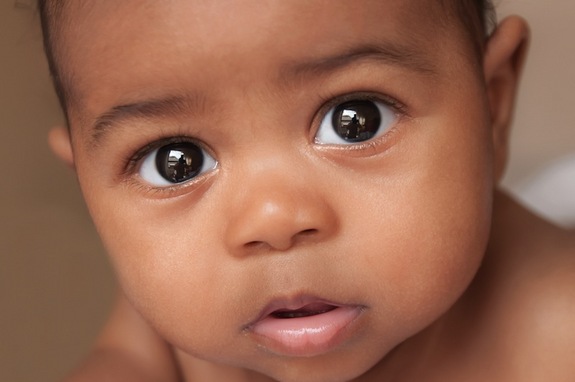 A study of 12 one year old babies with food allergies conducted at the Murdoch Children’s Research Institute in Victoria, Australia has found preliminary evidence that children may acquire allergies prior to birth.

The study measured DNA methylation – a mechanism that determines how genes are switched on or off – in the babies’ blood samples. “We found several switches that were different in the children with food allergies that occurred in some important immune genes”, said Dr David Martino from the Institute.

The researchers then checked the cord blood samples collected from the babies at birth and found the same telltale signs of allergy, suggesting the changes occurred early in their development.

“We found a large proportion of them were already present at birth, which suggests that deregulated event where those gene switches were disrupted probably happened very early in life, possibly as early as gestation.”

The study will now be expanded to 5000 children.