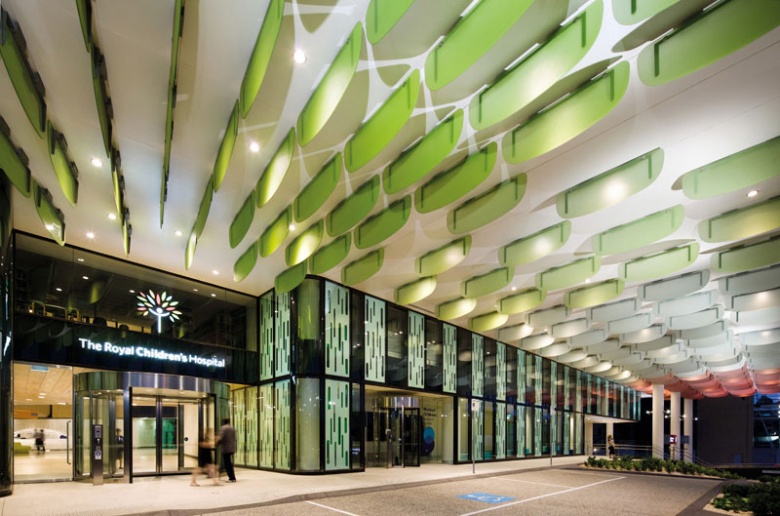 The Murdoch Children’s Research Institute of Parkville, Australia today announced results of a test they conducted of a novel new twist on an existing peanut allergy therapy.

The treatment combines traditional peanut oral immunotherapy (OIT) with a probiotic, lactobacillus rhamnosus. A fixed dose of the probiotic is provided daily along with daily doses of increasing quantities of peanut protein as is customary in OIT.

60 Children were enrolled in the test, with half given the treatment and the other half a placebo. Of the 28 children given the treatment, 23 (80%) were able to include peanut in their diet at the conclusion of the 18 month course of therapy.

“In the study the combined delivery of probiotic and oral immunotherapy was a safe and effective treatment for peanut allergy; however it is important to point out that this treatment must be only be given under close medical supervision as we are giving peanut to children who are allergic to peanut, and children did have allergic reactions”, said lead researcher, Professor Mimi Tang. “Nevertheless, the likelihood of success was high – if nine children were given probiotic and peanut therapy, seven would benefit.”

It should be noted that no statistics were provided describing the benefit of the therapy over traditional peanut OIT. We will report as more information becomes available.