Study: Most Accidental Exposure to Peanuts Occur at Home or Home of Family/Friend 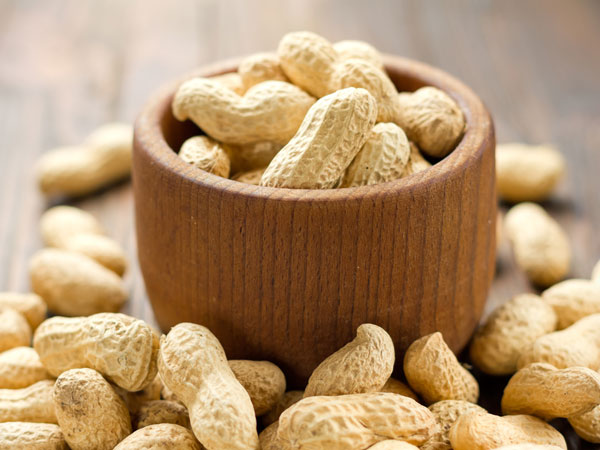 A study of the accidental exposure of children with physician-confirmed peanut allergy was published in the Journal of Clinical and Translational Allergy earlier this month.

The parents of 1941 children were recruited from Canadian allergy clinics and allergy advocacy organizations over a ten year period beginning in 2004, who completed questionnaires regarding the accidental exposure to peanuts of their children over the preceding year and the results were correlated.

The data above highlight a number of serious issues, three of which are discussed below with a number of recommendations for each.
More than half of accidental exposures occurred at home or in the home or at the home of family or a friend

Children experienced the majority of exposures in a place where they felt most safe, a familiar environment where a family member or the parent of a friend is presumably watching out for them.

This runs directly counter to advice by American Academy of Allergy Asthma and Immunology (AAAAI) which states:

Teen age children are at higher risk for accidental exposures

This fact was well established by previous studies and is confirmed here. We’ll go out on a limb and assert that teens are often preoccupied, consider themselves invincible,  and are prone to making errors in judgement.