What 'Voluntary' Recall Means and Why You Should Care 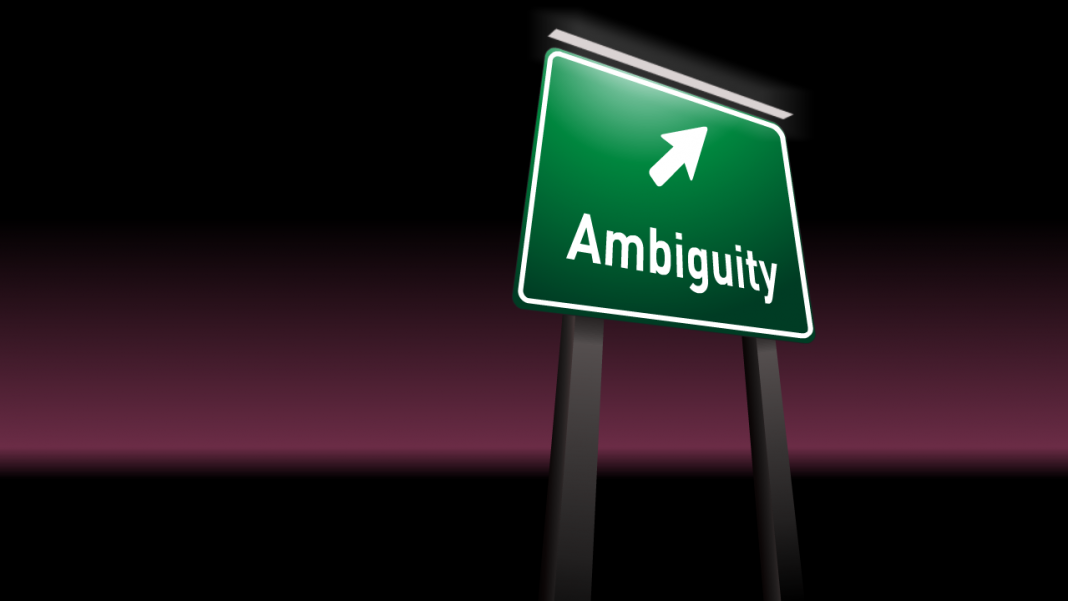 The food allergy community was rocked on October 30 when Sanofi issued a press release announcing the voluntary recall of all Auvi-Q® and Allerject® epinephrine auto-injectors sold in the US and Canada.

But what exactly does it mean when a company issues a voluntary recall?  Does it imply the defect itself is not that serious and your participation is voluntary? Does it mean the seriousness or pervasiveness of the defect is such that the company didn’t really have to issue the recall but is doing so voluntarily?

Judging from the inquiries we’ve received at SnackSafely.com, many of you are confused by the ambiguity – but it is important to understand because the language colors both the urgency and intent of the recall. To clarify, we consulted a leading authority, Consumers Union, publisher of Consumer Reports. The non-profit is at the forefront of consumer protection and is a leader in representing the interests and safety of the American public.

Here is the definition of voluntary recall from their website:

What it is: Most recalls of defective products are characterized as “voluntary,” a confusing term that can lead consumers to believe that the recall is optional. But voluntary recall is just government-speak for a deal that a manufacturer or retailer of a hazardous product has negotiated with the federal agency in charge of overseeing the safety of that product category. Voluntary recall would also seem to indicate that there are “mandatory recalls” that can be issued by the government should manufacturers or retailers refuse to cooperate, but nearly all the recalls announced last year were voluntary.

In light of this definition, consumers affected by this (or any other) recall should never assume voluntary implies:

Do not be confused by the language: it is absolutely imperative that you take action and comply with the recall as soon as possible if you haven’t done so already. You can find instructions for doing so by clicking here.

Recall of Epinephrine Powder Used as a Precursor to Injectable Epinephrine