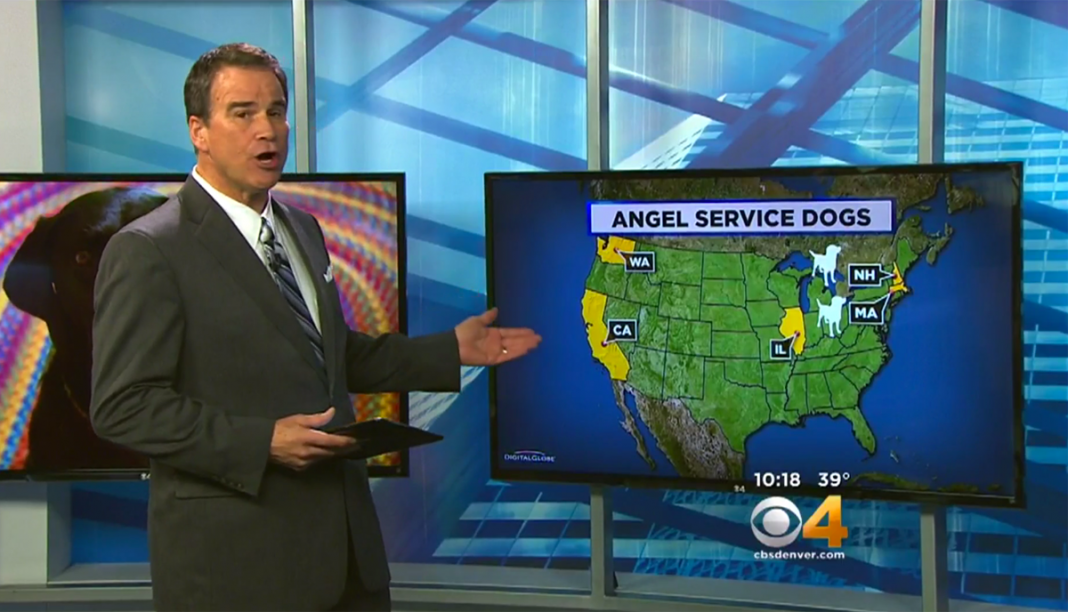 CBS4 Denver reports the Colorado Attorney General’s Office is investigating a number of claims that service dogs sold by a local company were not adequately trained to perform their duties.

In 2014, CBS4 reported on a number of families who had purchased allergen sniffing service dogs from Angel Service Dogs of Colorado Springs and later claimed the dogs they received were in fact untrained. On Monday, another family came forward claiming they spent $17,000 on a service dog that was supposed to detect peanuts but that he couldn’t identify them in a grocery store.

A video taken by a former trainer for Angel Service Dogs clearly shows the dog wandering past bins of nuts without pausing and failing to warn his owner after directly sniffing a bag of peanuts:

Four months ago, the owner took the dog back to Angel Service Dogs demanding a refund.

An attorney for the company told CBS4 that the family failed to follow directions after receiving the dog and claimed the dog had been placed with another family who was using him successfully.

Meanwhile, the owner is still waiting for her $17,000 refund.