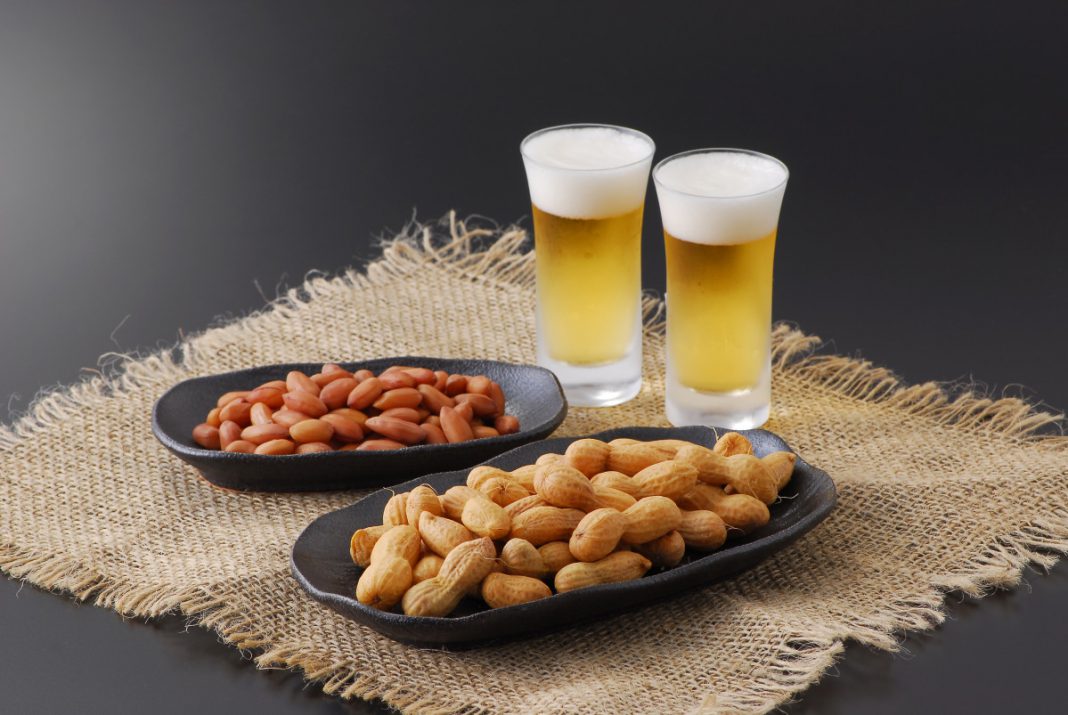 Sufferers of peanut allergy avoid contact with the allergen at all costs in order to prevent life-threatening reactions from occurring. Simply ingesting or breathing trace amounts or touching a trace amount of the allergen and then touching one’s eyes, nose or mouth can result in a severe reaction or anaphylaxis.

Researchers from the Mayo Clinic investigated how much peanut trace could be found in public environments and presented their findings at this year’s annual meeting of the American Academy of Allergy, Asthma & Immunology (AAAAI).

“Clinicians often make avoidance recommendations without direct evidence of the amount of peanut or peanut exposure in these environments,” primary author Jay Jin, MD, PhD, said.  “So we quantified aerosolized and surface levels of Ara h2 – one of the peanut proteins associated with food allergy – in common, public locations hoping to provide evidence-driven recommendations.”

Using personal zone breathing samplers for 1 hour, large air samplers for 15 minutes, and swabbing surfaces with special membranes, peanut protein was extracted and analyzed from common public environments. The protein content reported in nanograms per milliliter varied widely depending upon the circumstances:

“Our research shows that peanut exposure in public settings is most likely to occur by contact with surfaces harboring allergens rather than by inhalation, even in peanut-rich environments. It also reinforces the practice of regularly cleaning common surfaces, especially for individuals with a peanut allergy,” Jin said.