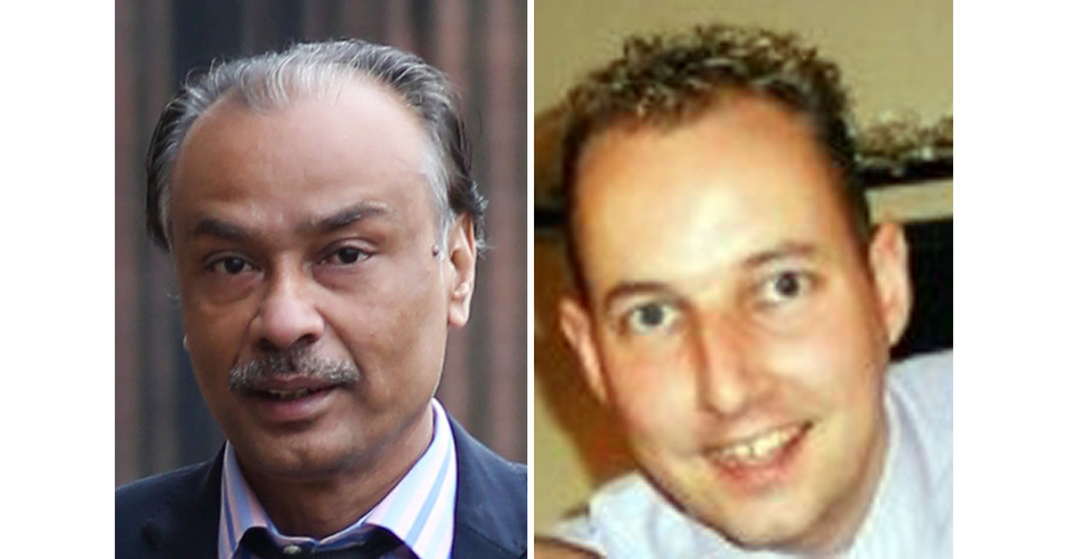 Mohammed Zaman, 52, owner of a number of restaurants in North Yorkshire, England, was found guilty today of manslaughter in the death of Paul Wilson, 38, a bar manager with a severe peanut allergy.

Wilson ordered take-out from Zaman’s “Indian Garden” restaurant and informed the staff that he was allergic to peanuts. He was later found dead in his apartment by his roommate. “No Nuts” was scrawled across the take-out container when Wilson was found.

Wilson passed just three weeks after a diner at one of Zaman’s other restaurants, Ruby Scott, 17, was hospitalized for peanut exposure.

Zaman was £300,000 in debt and cut costs by substituting a cheaper spice powder that used peanuts as a filler. The prosecutor told the jury that Zaman had a “reckless and cavalier attitude to risk” and “put profit before safety” at all his outlets.

Zaman was convicted of manslaughter by gross negligence in Wilson’s death as well as six food safety offenses. He was sentenced to six years in prison.

This is precedence setting as the first manslaughter conviction in the UK over the sale of food.