Editorial: Of Waiters, Anaphylaxis, and Arrests 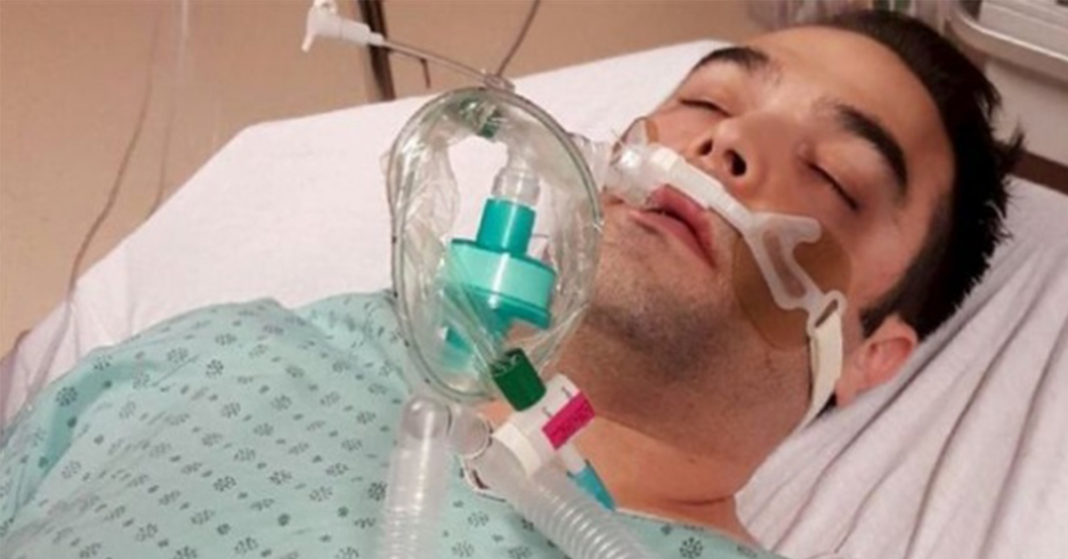 By now you’ve probably read about the story of Simon-Pierre Canuel of Gatineau, Quebec, the man who walked into a restaurant on May 29, informed the waiter of his severe allergies to fish and seafood, and ordered the beef tartare.

“At the time of the order, the waiter took no notes and never went to the kitchen to talk with staff,” Constable Martin Carrier of the Sherbrooke police said.

Canuel began eating his meal when it arrived, only to find out that he was eating salmon, not beef.

“We told the waiter, who apologized, saying he would bring me beef,” Canuel recalled. “That’s when I started going into anaphylactic shock and having difficulty breathing.”

Canuel, who had left his epinephrine auto-injector in his car, was taken to the intensive care unit of a nearby hospital and treated for anaphylaxis. He suffered cardiac arrest the next day and was in a coma for several days.

He filed a formal complaint against the 22 year-old waiter on July 21, who was arrested and may be charged with criminal negligence. Though it is not likely the waiter will receive prison time, the episode has drawn significant attention to the plight of food allergy sufferers who attempt to eat out.

Whether or not you believe the waiter should be drawn and quartered, the underlying issue is a frightening one: an estimated 17 million Americans suffer from food allergies – including one in 13 children – and that number is skyrocketing. Meanwhile, the food service industry is woefully unprepared to ensure their patrons’ safety and deal with reactions should they occur.

We advocate the following, all of which likely require some change to state rules or legislation:

All food service establishments must meet local health code requirements that minimize food-borne dangers to keep their patrons safe. The growing incidence of food allergy must be recognized as yet another food-borne danger to patrons and dealt with similarly.