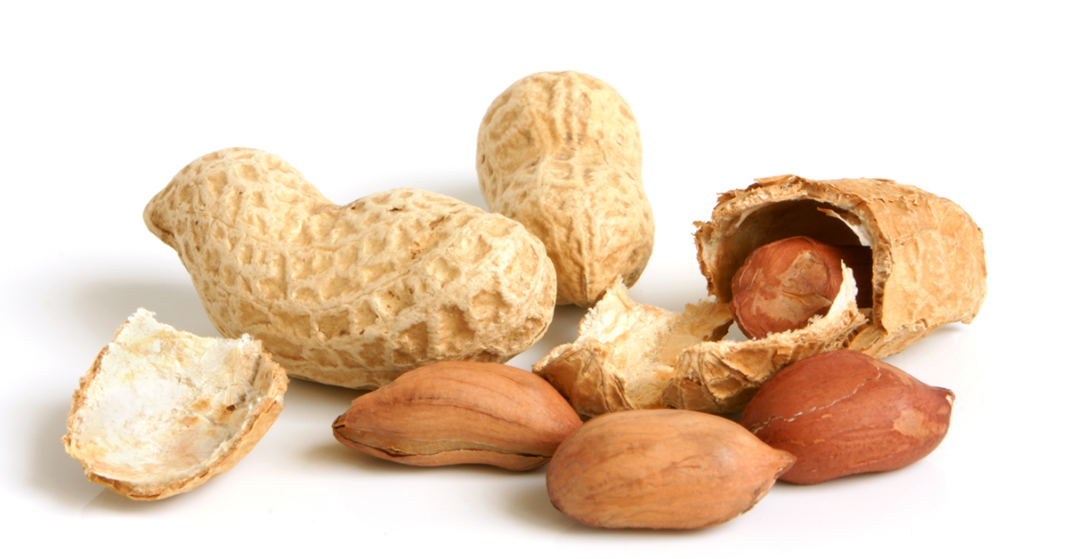 Murdoch Children’s Research Institute (MCRI) based in Melbourne has had significant success treating peanut allergy with a combination of oral immunotherapy (OIT) together with a probiotic. The therapy has been found to induce tolerance to peanuts in more than 80 per cent of children up to five weeks after completing treatment.

The Institute announced that OneVentures, a capital investment firm, will invest $8 million in the Probiotic Therapies for Allergy protocol. The cash infusion will be used to commercialize the treatment to help move it out of the laboratory and into the hands of doctors treating children with peanut allergies.

“Peanut allergies are a massive problem and this is an innovative approach. There’s a clear path to a marketable product here that could have tremendous impact globally,” OneVentures managing partner Paul Kelly told The Australian. “It’s a potential cure.”

The treatment consists of a gradual introduction of peanut flour and daily doses of the probiotic lactobacillus rhamnosus. In a randomized trial of 62 children aged 1-10 with peanut allergies, 82 per cent of those who received the peanut-probiotic therapy were able to tolerate the equivalent of up to 16 peanuts after 18 months of treatment.

The theory behind the success of the treatment is that by pairing the allergen with a probiotic, the immune system is modified in such a way that some of the reactions that would otherwise be triggered by OIT alone are mitigated.

Another study of the treatment in 200 children across Australia has begun to ascertain whether tolerance from the combination therapy is long-lasting by testing three months after the therapy has been completed.

In a previous interview, Dr Mimi Tang, lead researcher on the therapy, said it would be more than five years before it was available to children in the clinic, but she already has plans to test whether the combined therapy works for other food allergies and for adults.

“Based on the results we have seen to date, if nine children were given probiotic and peanut therapy, seven would benefit,” Prof Tang said. “This is a very promising result, and we look forward to seeing further evidence from the current trial and progressing the development of this approach.”