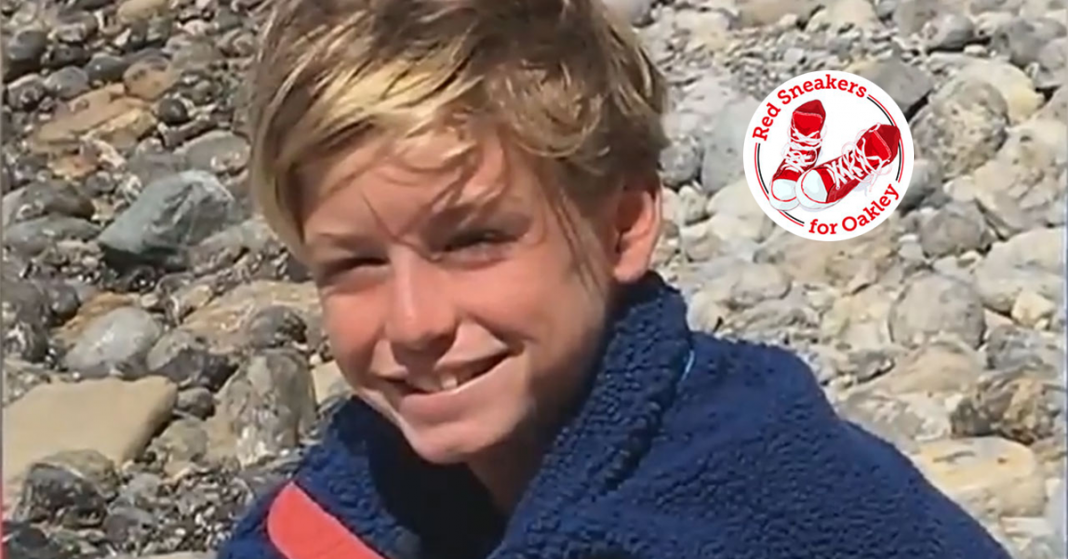 A Florida family, devastated after the loss of their son to an anaphylactic reaction, announced they have formed a non-profit to raise awareness regarding the seriousness of food allergies.

During this past Thanksgiving weekend, Eleven year-old Oakley Debbs unknowingly consumed a pastry that contained nuts despite a severe tree nut allergy. After a two hour delay, he suffered an anaphylactic seizure.

Though Oakley was quickly resuscitated by a first responder, he was declared brain-dead four days later.

Determined to raise food allergy awareness in memory of their son, the Debbs family announced the launch of Red Sneakers for Oakley, a non-profit “not only to honor Oakley, but to elevate awareness about this deadly affliction, and educate parents about how to prepare for and respond to anaphylactic shock episodes.”

Oakley’s red sneakers were a prize possession worn at many of his athletic activities. The boy told his parents that if anything ever happened to him, he would want his best friend to have his sneakers.

You can find out more about Oakley, the Debbs family, their campaign, and their non-profit at redsneakers.org.

Our sincere condolences go out to the Debbs family for this terrible loss as well as our best wishes for much success with their awareness efforts.