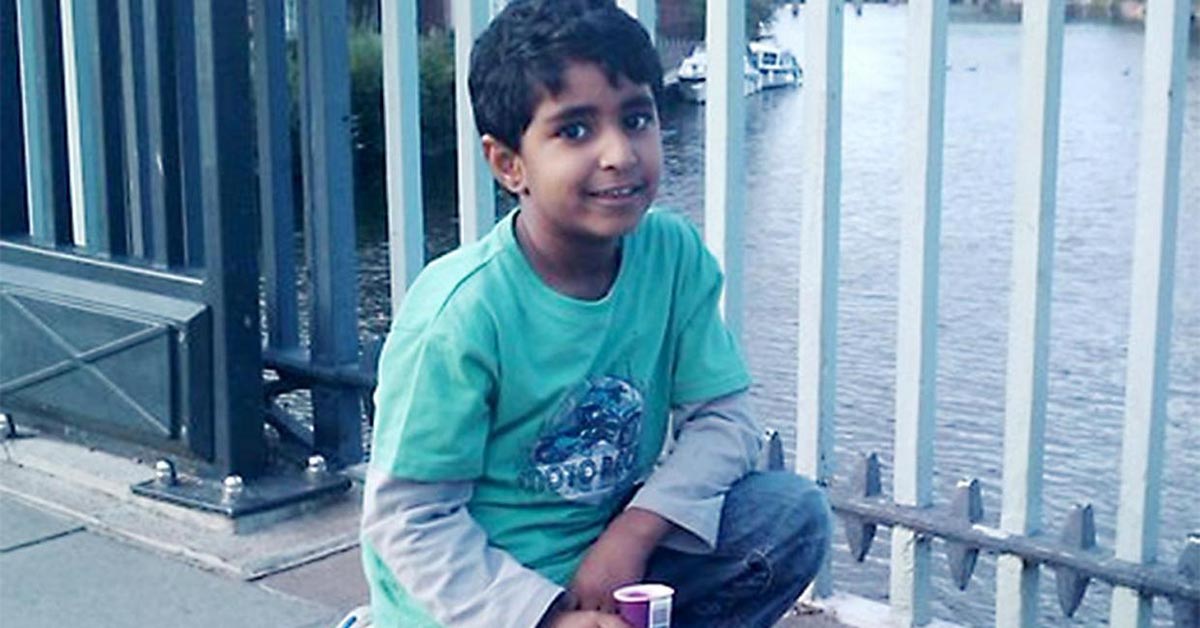 Alice Hudson, executive head teacher, said, “Karanbir Cheema, known as Karan, was a popular Year 8 student. He had many friends who are devastated at his death, as are the staff.

“He was a bright and keen student who excelled in maths. Our thoughts and prayers are with Karan’s family.”

She went on to say, “(Karan) was able to come to the school office to indicate that he thought he was having an extreme reaction and they were able to immediately administer the normal treatment, which was kept in the office for his care.

“Very, very tragically in this situation this was not effective.”

Karan was rushed to Great Ormond Street Hospital on Wednesday, June 28 where he remained in intensive care until he passed on Sunday.

A 13 year-old boy who attended the same school was arrested the day of the incident for allegedly flicking a piece of cheese into Karan’s mouth that caused the anaphylactic reaction. Karan was known to have suffered from food allergies.

The boy is out on bail pending a hearing in late July.

Our heartfelt sympathies go out to the Cheema family. We wish them solace in the wake of the unimaginable loss of their son as the result of a schoolboy prank.

5.9 million children in the US – one in 13 or approximately two in every classroom – suffer from food allergies. We as a community must work toward the adoption of curricula in our schools where young students are taught the dangers of food allergies as they begin their education. We cannot allow senseless deaths like Karan’s to continue.