Study: Two Thirds of Children in Need of Epinephrine Arent Receiving It 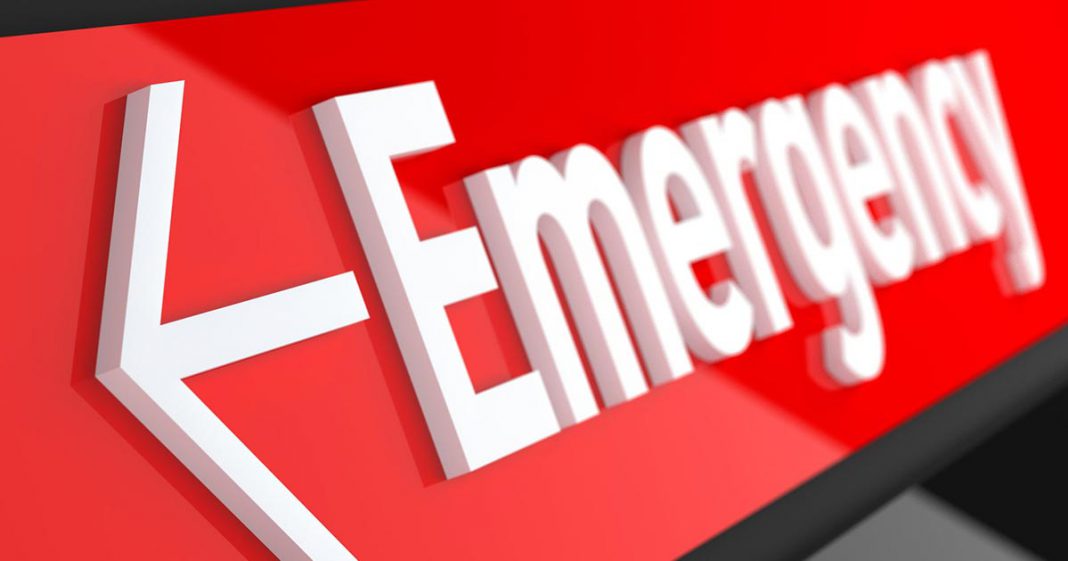 Despite overwhelming evidence that prompt administration of epinephrine leads to better outcomes, kids aren’t getting it when they need it.

According to a study published yesterday in the Annals of Allergy, Asthma & Immunology, just one third of children presenting with anaphylaxis at a emergency room or urgent care center were administered epinephrine before arrival. Upon arrival, only half received epinephrine, including those that had previously been administered the drug.

Of the 65% of the children had experienced a prior anaphylactic reaction according to the medical records review of 408 patients that forms the basis of the study, only half were prescribed an epinephrine auto-injector, and of those, just two thirds had them on-hand with the onset of symptoms.

“We found kids who had a reaction at home were less likely to receive epinephrine than kids who had a reaction at school,” says allergist Melissa Robinson, DO, ACAAI member and lead author of the study. “Treatment with epinephrine is often delayed or avoided by parents and caregivers. And sometimes antihistamines are used even though they are not an appropriate treatment.”

“Allergists want parents, caregivers and emergency responders to know epinephrine should always be the first line of defense when treating anaphylaxis,” says allergist David Stukus, member of the ACAAI Public Relations Committee and co-author of the study. “Our study found that only two-thirds of those who had an epinephrine prescription had their auto injector available at the time of their allergic reaction. It’s vital to keep your epinephrine with you if you suffer from any sort of severe allergy. Anaphylaxis symptoms occur suddenly and can progress quickly. Always have a second dose with you and, when in doubt, administer it too. Anaphylaxis can be deadly if left untreated.”