Study: Predicting Which Children Are On The 'Atopic March' 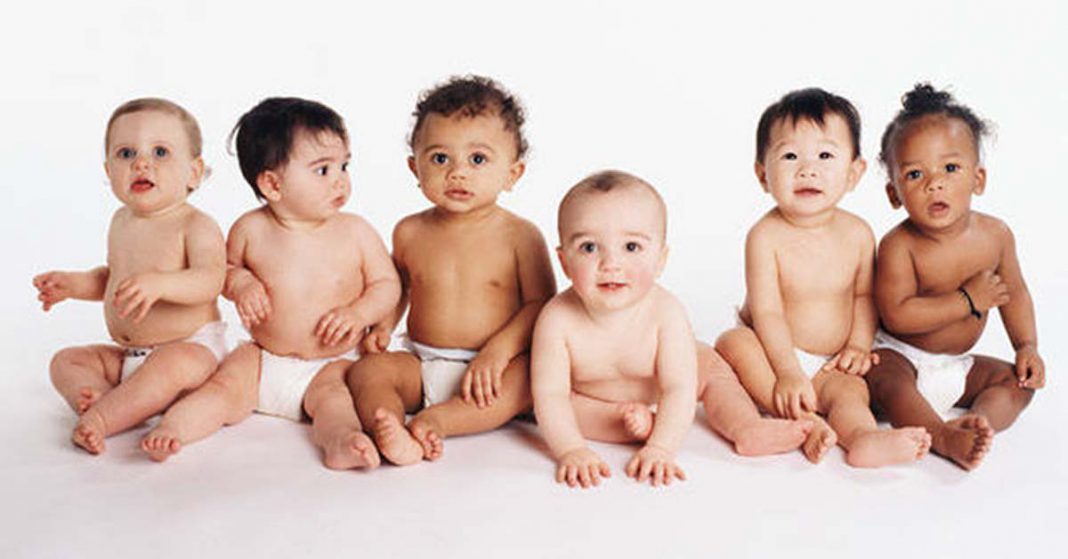 Doctors have long known about the ‘atopic march’, the progression of symptoms in some infants with atopic dermatitis (eczema) who develop asthma and allergic rhinitis later in childhood. But predicting exactly which children will go on to develop these conditions has been difficult.
New findings published in the Journal of Allergy and Clinical Immunology (JACI) will provide doctors better predictive capabilities. The findings stem from the Canadian Healthy Infant Longitudinal Development (CHILD) Study, a birth cohort study following 3,500 Canadian families and their children to help determine the root causes of chronic diseases such as asthma, allergies and obesity, among other conditions.

Researchers analyzing the records of 2,311 children enrolled in CHILD came to the following conclusions: