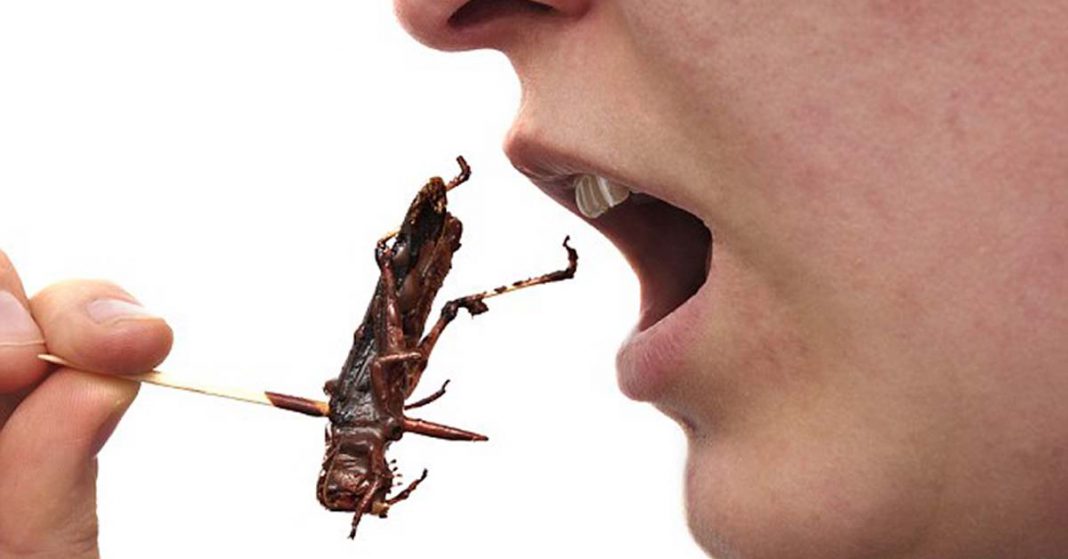 Following reports of allergic reactions suffered after the consumption of edible insects, the Korea Consumer Agency conducted a survey sampling 500 respondents. Of those, 46 people (9.2%) had experienced allergic reactions.
The 12 people who experienced skin reactions had eaten more traditional choices such as silkworm pupas and grasshoppers, as well as other edible insects such as two-spotted crickets.
The agency also disclosed that between the years of 2013 and 2016, 156 cases of allergic reactions were reported related to the consumption of silkworm pupa, widely known as bundaegi. Of those, 76.9% experienced rashes and other skin-related conditions, while 9% suffered from stomach pain and other digestive conditions.


Click to visit sponsor
“Allergen labels need to be printed on the packages of edible insect products,” the Korea Consumer Agency argued.
While we at SnackSafely.com do not expect silkworm pupa to be added to the FALCPA Top 8 allergens any time soon, we agree that consumers everywhere have a right to know precisely what is in their food and the risk such ingredients pose.
Plan on munching a crunchy grasshopper? Make sure to take both epinephrine auto-injectors along everywhere, every time.
Source: Experts Warn About Allergies to Edible Insects – The Korea Bizwire
Print or share this article
Print
Mail
Tweet
Plus
Share
Share
Facebook
Twitter
Pinterest
Linkedin
WhatsApp
ReddIt
Mix
Email
Print
Click to visit sponsor
Previous articleMen Charged with Manslaughter in Death of Megan Lee
Next articlePhase I Trial of Epinephrine Nasal Spray for Anaphylaxis Begins