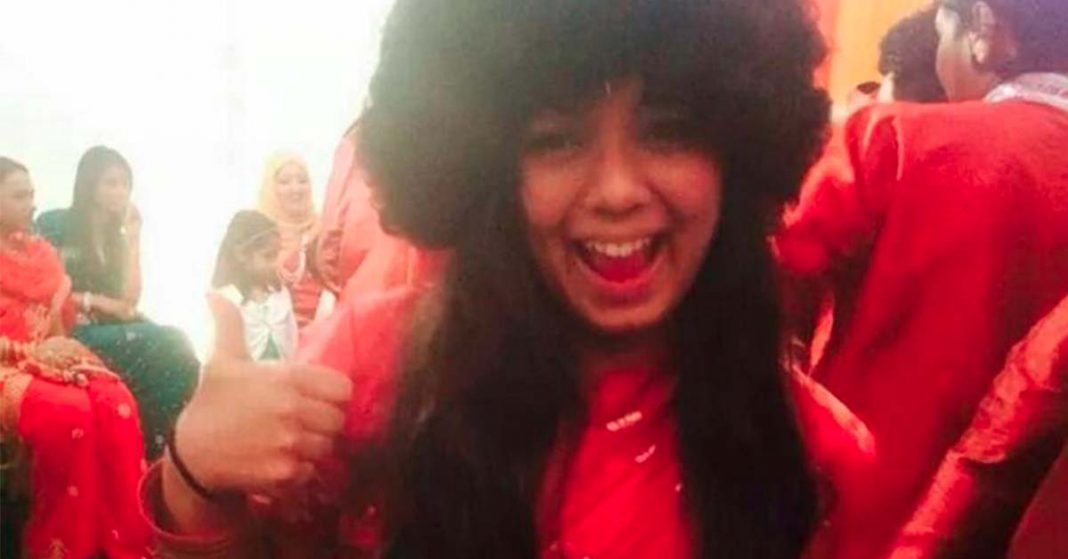 Shahida Shahid, an 18 year-old from Worsley, was out with friends in January 2015 when she suddenly took ill and collapsed shortly after consuming a meal from “Almost Famous”, a restaurant in Manchester, England. A friend immediately administered her EpiPen and she was rushed to the hospital. Three days later, Ms Shahid was removed from life support.
Last week, the inquest into Ms Shahid’s death – expected to last 8 days – began with Sally Hadfield, assistant deputy coroner for Manchester, outlining the case to the jury.
Ms Shahid, after informing the bartender who took her order that she had a milk allergy, inquired about the chicken burger and was told it would be prepared without dairy. During the inquest it was confirmed the chicken was marinated in buttermilk.


Click to visit sponsor
Behind the scenes, a tragedy of lax procedures and breakdowns in communication were uncovered during testimony by the head chef, Liam Tse.
In one exchange, Sophie Cartwright, representing Manchester City Council at the inquest, asked Tse about the order ticket: “When that came through, you are the head chef and you have a knowledge of the ingredients, would that not prompt you to say ‘she’s got dairy (allergy) and there’s a risk of one of the two burgers and I need to be sure which she’s asking about’?”
Tse replied: “No, because I wasn’t asked. I wasn’t asked about the dish. I was asked about the sauce. In my mind I didn’t think she might have been having one of these dishes.”

Click to visit sponsor
Asked what he would do if a customer came into the restaurant with a dairy allergy, he replied: “I would recommend certain items like grilled chicken and salad.”
Asked whether he would expect a bartender to know that the chicken was marinated in buttermilk, Tse replied: “I would have expected them to know.”
Tse testified the conversation with the bartender who took the order lasted all of eight or ten seconds during which the bartender explained that the customer had allergies to eggs, dairy and nuts. “I told him the marinara sauce would be fine,” the witness told the jury. Tse said he told the bartender the customer should avoid all mayonnaise-based sauces, burger buns and beef burgers.
Asked by Hatfield why he had not said the customer should avoid the chicken burger, Tse said: “There was no reason to at that time.” He testified that he was specifically responding about a query regarding the marinara sauce and “volunteered” she should avoid the beef burgers.

We urge our readers with food allergies to be extra vigilant when dining out: