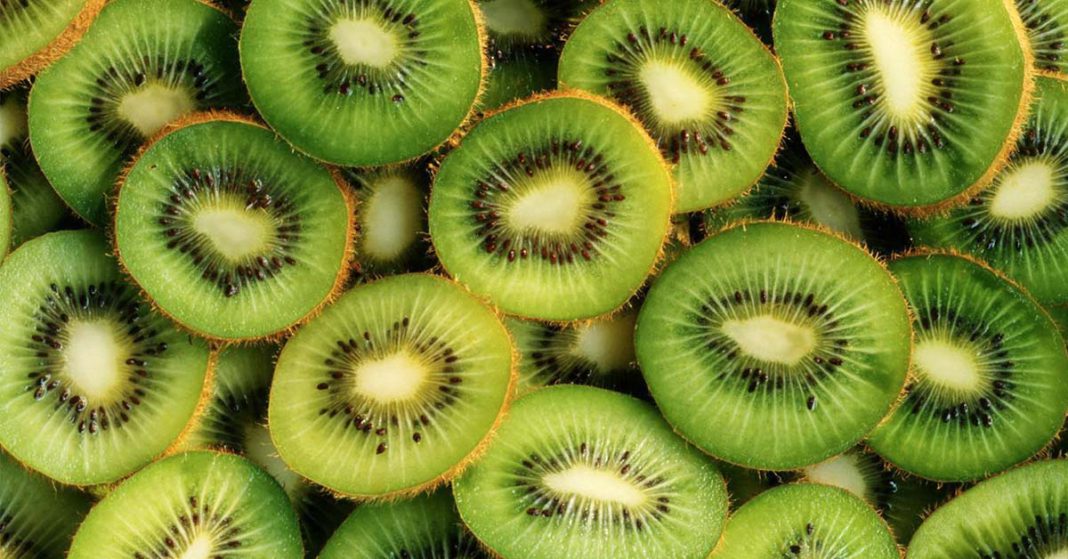 Officials from the Rhode Island Department of Health (RIDOH) received reports of 34 students who experienced symptoms of anaphylaxis, including itching of the lips and mouth, hives and tongue swelling last Friday. They had all consumed fresh kiwi prior to the onset of symptoms.
Most students were treated at school with antihistamines and released, while a few required additional treatment in the emergency department of their local hospitals. At least one student was administered epinephrine via auto-injector by a teacher and sent to the hospital. All improved.


Click to visit sponsor
The spate of reactions occurred at 14 schools. A department of health spokesperson said the fruit was cut and bagged at Roch’s Fresh Foods of West Greenwich. The Massachusetts Department of Public Health was alerted as some of the fruit was distributed to Massachusetts institutions as well. All the remaining fruit has since been discarded.
“We’re working very closely with them and in the next couple of days and next couple of weeks we’re going to be doing an investigation to see why this happened,” said RIDOH spokesperson Joseph Wendelken.
Health officials now believe it may have been the fruit wash solution used that sickened the students. RIDOH will test the levels of peracetic acid used to clean the kiwis with lab results expected next week. The department advised Roch’s to discontinue use of the wash while it investigates.
Sources:
Print or share this article
Print
Mail
Tweet
Plus
Share
Share
Facebook
Twitter
Pinterest
Linkedin
WhatsApp
ReddIt
Mix
Email
Print
Click to visit sponsor
Previous articleZEGO Press Release
Next articleGirl Who Allegedly Perpetrated Pineapple Assault Expelled, Access to Social Media Limited