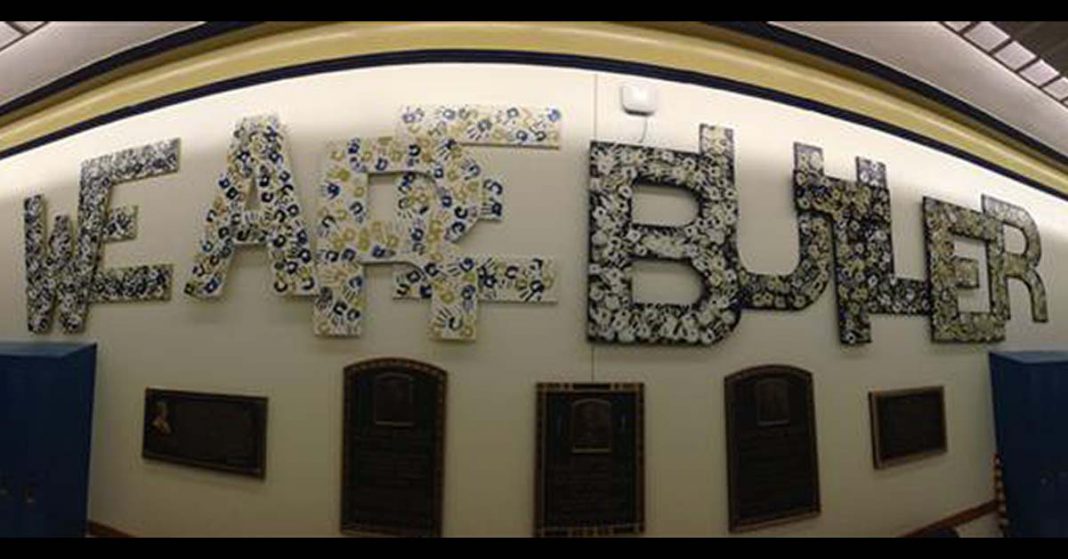 Last December, a 14 year-old girl at Butler Intermediate High School near Pittsburgh rubbed pineapple on her her hand and high-fived a classmate she knew had a severe allergy to pineapple. The victim was subsequently given epinephrine by the school nurse and taken by ambulance to Butler Memorial Hospital where she was treated and released the same day.
The girl is being charged as a juvenile with felony aggravated assault, criminal conspiracy and other criminal charges and as such is not named.


Click to visit sponsor
An emergency hearing in her case was held yesterday because authorities were unable to contact the teen or her mother, said Russ Karl, a Butler County assistant district attorney who handles juvenile cases for the prosecutor’s office.
The plan approved by Judge Timothy McCune ordered the girl to have no contact with the victim or the victim’s family, and to contact her probation officer weekly. She was additionally barred from accessing social media except for school-related purposes.
At the hearing, it was learned that the teen was expelled from her school after the incident and is attending cyber school per the district.
Source: Social media off limits for teen pineapple defendant – Butler Eagle
Print or share this article
Print
Mail
Tweet
Share
Print or share this article
Print
Mail
Tweet
Share
Click to visit sponsor
Previous article
Kiwi Causes Allergic Symptoms in 34 RI Students
Next article
Results of Phase III Trial of Aimmune's Peanut OIT Therapy