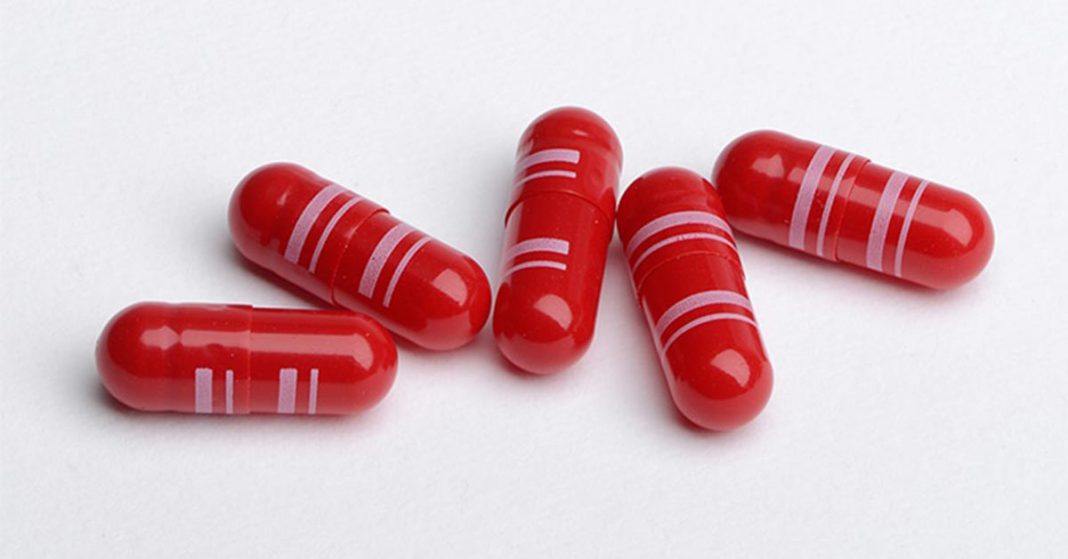 Aimmune announced the results of PALISADE, a Phase III trial of their AR101 candidate to determine its efficacy. AR101 is an oral biologic drug intended for use in oral immunotherapy (OIT) in patients with peanut allergy. The drug has a characterized protein profile found in peanuts, analyzed to ensure consistent major allergen content.
The PALISADE trial consisted of 499 enrolled patients ages 4-17, 372 of which received treatment with AR101, 124 with placebo. After completing one year of treatment, patients were administered a double-blind placebo-controlled food challenge (DBPCFC) with peanut.

Click to visit sponsor
Said A Wesley Burks, MD, Executive Dean and Curnen Distinguished Professor of Pediatrics, University of North Carolina School of Medicine, and a principal investigator for PALISADE:

It’s exciting to see this large-scale study confirm that a characterized approach to oral immunotherapy, in an appropriately supervised clinical setting, holds promise for becoming an approved treatment. It’s great to have patients go from managing to tolerate at most the amount of peanut protein in a tenth of a peanut without reacting to successfully eating the equivalent of between two to four peanuts with nothing more than mild, transient symptoms, if any at all. Patients and their families are highly motivated to pursue an effective treatment for peanut allergy, and AR101 could give them a comfortable margin of safety in case of accidental exposures.