CORRECTION: District School Bus Rules Did NOT Contribute to the Amanda Huynh Tragedy 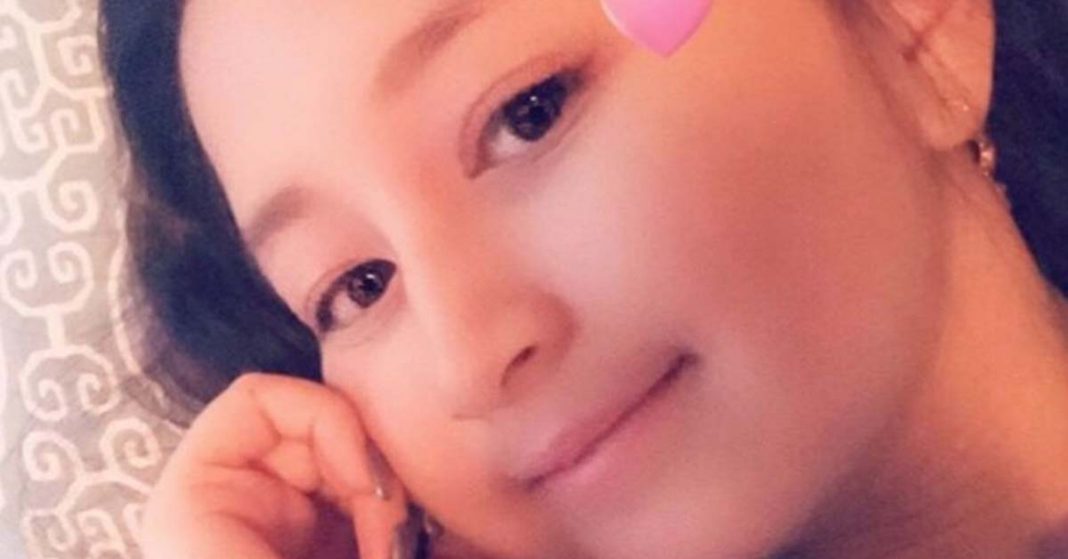 Update Tue, March 13, 2018 @ 2:50PM EDT: Given a retraction from our original source and Allergic Living’s recent update regarding the Amanda Huynh tragedy, we’ve made a correction to the previous version of this article. The district does allow self-carry of epinephrine by students, but in Amanda’s case, she had stopped carrying an auto-injector the year prior. While we do our best to verify our sources in order to provide timely, usable information, our reporting was incorrect. We offer our sincere apologies to our readers for the error.
Even so, the premise of the advice we provide in this article remains just as important: many school districts do have prohibitions against self-carrying epinephrine, have no stock epinephrine available on their buses, and no trained adult to administer when necessary. If you are unsure what your district policies are, we encourage you to call your board of education to discuss.

As we reported yesterday, 12 year-old Amanda Huynh suffered an anaphylactic reaction on the school bus home after consuming a granola bar her family thought was safe from peanuts. After complaining of feeling ill, the bus driver brought her to the next stop, a high school, where the school nurse administered an epinephrine auto-injector while waiting for the ambulance. Amanda was rushed to a local hospital, then airlifted to a children’s hospital in Atlanta where she died two days later.
Thanks to the community of food allergy advocates, we have more information gleaned from conversations with the family.
Before we wade into the details, understand that the sooner epinephrine is administered when anaphylaxis is expected, the better the outcome. By extension, longer waits before epinephrine is administered result in poorer outcomes.

Our understanding is that the rules regarding operation of the school bus prohibited the self-carrying of epinephrine by students, presumably due to some misguided safety concern. As there was no provision for stock epinephrine, there was no opportunity for the driver, trained or otherwise, to administer epinephrine in a timely fashion once Amanda complained of feeling ill.
We’ve learned that it took some 15-minutes for the bus to arrive at the high school after Amanda began experiencing anaphylactic symptoms. Though the school nurse astutely administered epinephrine, the delay in receiving the drug may well have contributed to Amanda’s death.
As we understand the details, everyone acted in good faith and in a timely fashion: The family was under the impression that the granola bar was safe for peanut allergy because there was no peanut warning on the label; the bus driver, with no other strategy, rushed Amanda to the high school where she knew the school nurse would be able to help; and the school nurse administered epinephrine once Amanda arrived and called for an ambulance.

Despite these good faith efforts, Amanda is no longer with us. Though we will never know for sure whether she would have survived, her chances would have been better had she received epinephrine immediately upon the onset of symptoms.

That leads us to the following common sense rules that should be in place for every school bus and driver responsible for transporting children:

Which of these rules does your district have in place? If you aren’t sure, we strongly urge you to contact your board of education to discuss. If district regulations or state laws stand in the way of these common sense practices, organize, contact your legislators, and demand change.
Our thanks to Jessica Wilson Curran, an advocate for food allergy legislation, who was kind enough to reach out to us regarding our original article.