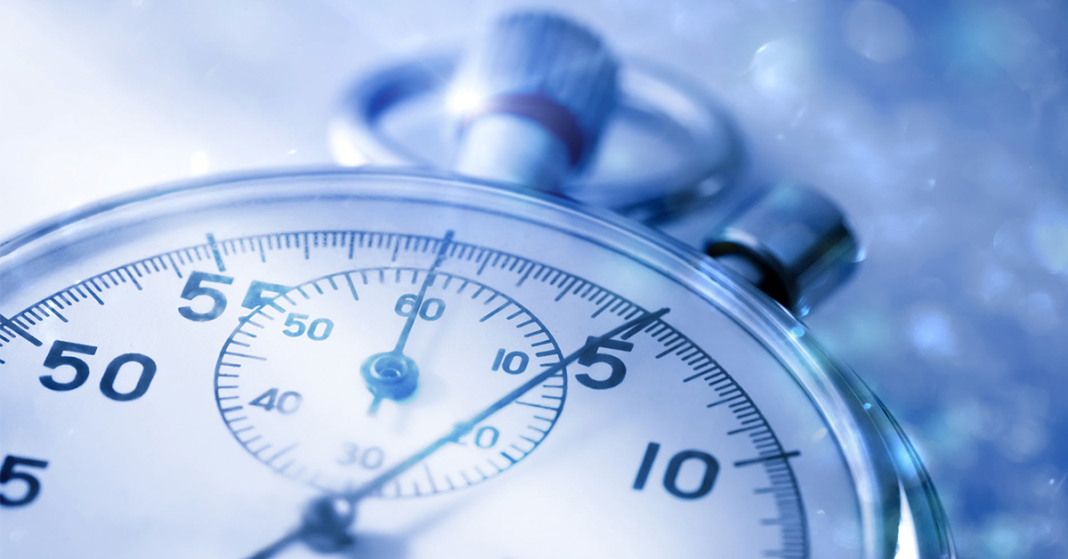 We still see much confusion regarding the appropriateness of administering epinephrine in children suspected of suffering anaphylaxis and how the drug should be used in relation to other drugs commonly associated with allergies and asthma.

If there was any doubt before, the American Academy of Pediatrics (AAP) made it absolutely clear in their clinical report entitled “Epinephrine for First-aid Management of Anaphylaxis” published this February: Give epinephrine immediately when anaphylaxis is suspected.

The importance of prompt administration of epinephrine cannot be overstated, yet many parents waver when faced with a child experiencing symptoms. The report states it plainly:

What about the role of Benadryl and other antihistamines? Aren’t you supposed to administer those first?

No. The report clarifies the use of antihistamines as well:

H1-antihistamines prevent and relieve itching and hives but do not relieve life-threatening respiratory symptoms, hypotension, or shock; therefore, like H2-antihistamines and glucocorticoids, they are adjunctive treatments and are not appropriate for use as the initial treatment or the only treatment.

What about kids with asthma? Shouldn’t their albuterol inhaler be used first?

No. Again, the report clarifies the role of inhalers when anaphylaxis is suspected:

For children with concomitant asthma, inhaled β2-adrenergic agonists (eg, albuterol) can provide additional relief of lower respiratory tract symptoms but, like antihistamines and glucocorticoids, are not appropriate for use as the initial or only treatment in anaphylaxis.

Many perceive epinephrine as a dangerous drug to be reserved only for worst-case emergencies when antihistamines and albuterol have failed, but such thinking may delay the administration of the drug resulting in poorer outcomes.

The AAP report makes clear the safety of epinephrine:

Serious adverse effects of IM epinephrine are rare in children. There is no absolute contraindication to epinephrine treatment in anaphylaxis.

But isn’t epinephrine dangerous and that’s why you need to call 911 after you administer it to your child?

No. The reason you call 911 after administration of epinephrine is that your child is experiencing anaphylaxis. Though symptoms may subside after epinephrine administration, they can recur minutes or hours later. Your child should be moved to a setting where they can be monitored and provided additional medical support until the danger of a biphasic reaction has passed.

If you have any questions regarding the proper time to administer epinephrine when anaphylaxis is suspected, contact your child’s allergist or pediatrician before the need arises.