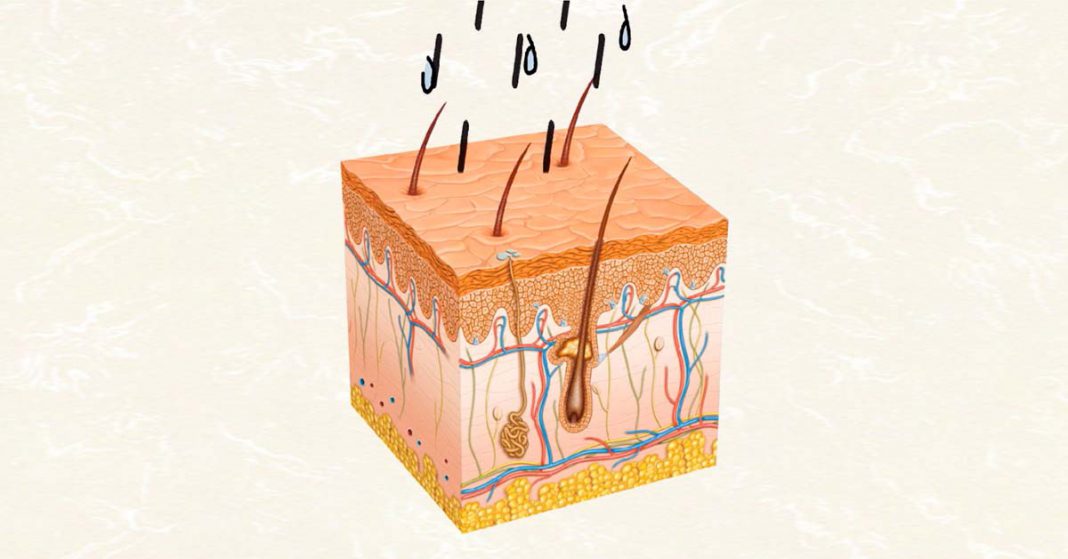 TD solutions, the developer of patented system for delivery of spray-on pharmaceuticals, announced Tuesday they have initiated development of a novel spray-on method for delivery of emergency epinephrine.
According to the company, the product would be sprayed on intact skin and deliver emergency epinephrine as quickly as injected epinephrine. The product would be simple to administer and have a shelf-life of 24 months.

The system does not employ needles or an injector device. The Epinephrine is formulated into a liquid carrier composed of substances that are Generally Regarded As Safe (“GRAS”). The formula is absorbed across intact skin, delivering the emergency remedy as quickly as a hypodermic injection but without the risk and fear of the needle. The spray-on format will enable continued dosing until relief is experienced and professional assistance obtained. Preliminary data shows a shelf life of 24 months. Due to the elimination of the hypodermic auto-injector, the product is so easy to use, a child can self-administer it. The Company met for guidance with FDA CDER Division of Pulmonary, Allergy and Respiratory Products (DPARP) and has submitted chemistry, manufacturing and controls data. The Company believes that approval could come as early as 2020.
“We have input for our clinical plan and are excited about the possibilities this project presents for safer, more affordable medication for anaphylaxis intervention in patients and in hospital environments,” said company President Kenneth Kirby.