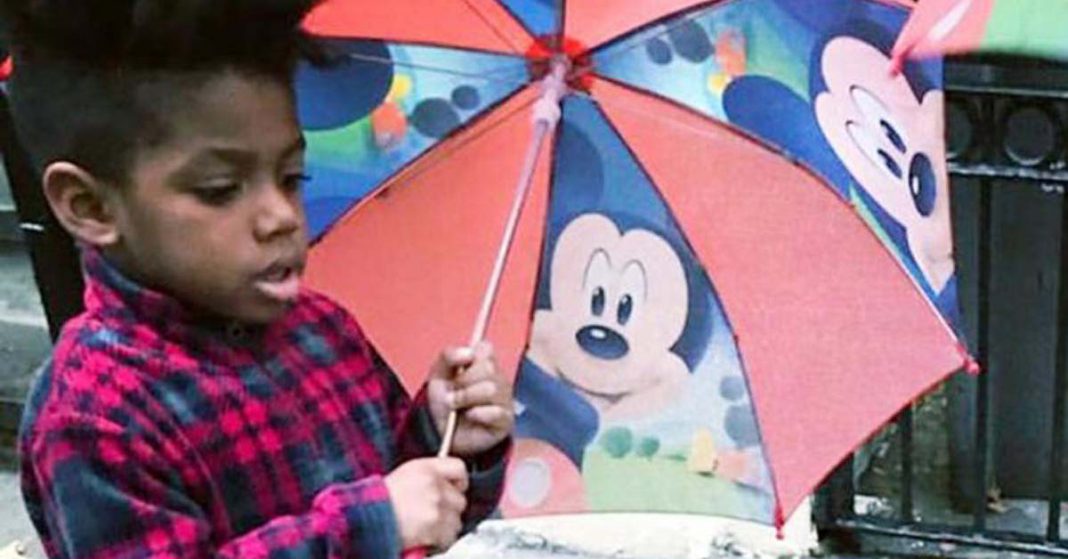 Beginning this fall, New York City regulated childcare centers will be required to have two epinephrine auto-injectors on-hand and at least one staff member who has been trained to recognize the symptoms of anaphylaxis and administer the drug.
The NYC Health Department approved the new rule in the wake of the death of Elijah Silvera last November, the three year-old boy who was given a grilled cheese sandwich despite a severe milk allergy known to the staff. Elijah’s mother was forced to carry him 10 blocks to South Harlem Hospital where he died due to complications of anaphylaxis.


Click to visit sponsor
Elijah’s parents have turned to activism in an effort to effect much needed reforms.
“Every day we’re fighting, not fighting to be angry, but fighting to bring change, that’s our mission for my son and everyone else who suffers with severe food allergies,” Thomas Silvera, Elijah’s father, told CBS2’s Jessica Layton.
“With every tragedy there has to be change,” Silvera said. “My son didn’t die in vain.”
Here is the CBS2 interview of Elijah’s father:
Click to visit sponsor

This September, Kaléo, manufacturer of the Auvi-Q brand of epinephrine auto-injector, will donate 7,500 Auvi-Qs to the effort.

The Silvera family is working for similar rules to be adopted by childcare facilities state-wide. You can follow their efforts on the Elijah’s Echo Facebook Page.