Did EpiPen Marketer Mylan Just Put Out Their 'For Sale' Sign? 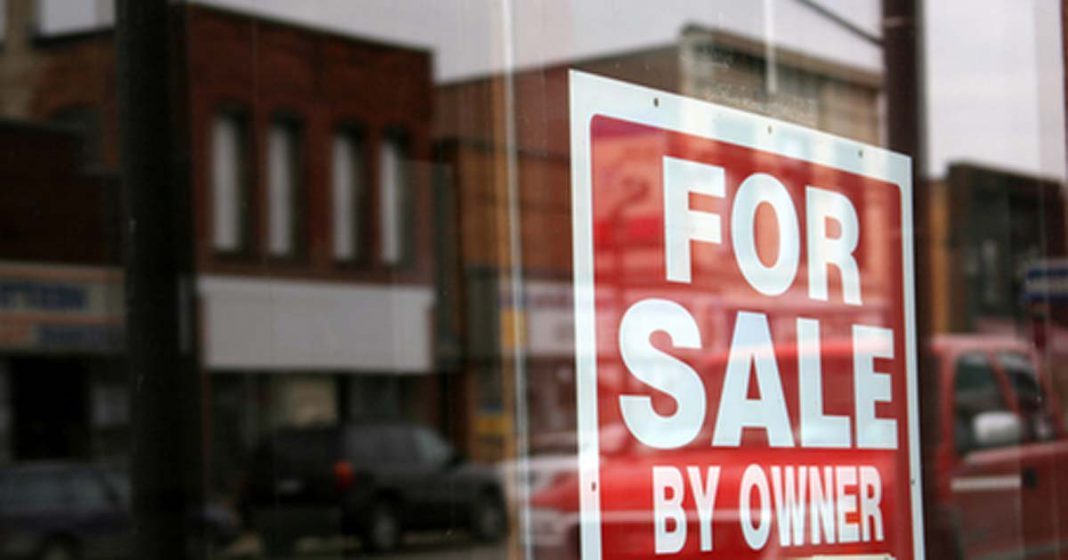 Two bombshells landed yesterday for Mylan NV, the marketer of EpiPen epinephrine auto-injectors.
First was a quarterly earnings report during which the company announced its sales for North America fell 22%, hurt by lower volumes for their products including EpiPen. As our readers are well aware, EpiPen has experienced severe shortages globally due to manufacturing delays at Mylan’s partner, Pfizer. Shares of Mylan (MYL) dropped 7.9% on the news, rebounding later in the day.


Click to visit sponsor
Mylan then announced that its board was forming a “strategic review committee” to evaluate options for the drugmaker. The formation of such a committee often precedes sales of assets, a break-up of a company into separate entities, or an outright sale to or merger with another company.
What does all this portend for the company and the future of EpiPen and the EpiPen generic? The generics business, of which Mylan is a key player, is beset by market turmoil and falling volumes. Only time will tell how Mylan in particular – and the segment in general – responds.

Meanwhile, the EpiPen shortage is expected to intensify as we approach back-to-school in the US and Canada.