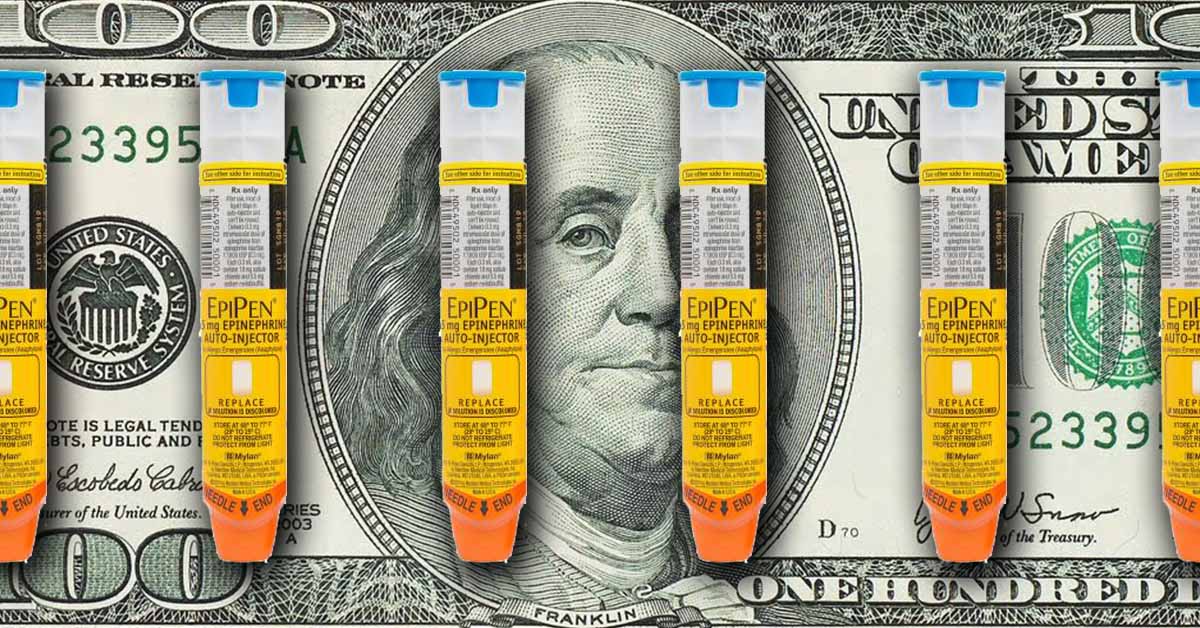 The meteoric rise of EpiPen prices was the subject of much scrutiny in past years, culminating in testimony by Mylan’s CEO, Heather Bresch before the House Committee on Oversight and Government Reform in September of 2016. Mylan is the marketer of EpiPen.
A proposed class action lawsuit brought by participants in employee health insurance plans claims the four largest pharmacy benefit managers (PBMs) – UnitedHealth’s OptumRx, CVS Caremark, Express Scripts and Prime Therapeutics – breached their duties as administrators to keep employee health costs down by causing Mylan to raise the price of the medication. The suit claims the PBMs pursued their own profits at the expense of insured patients, while the PBMs in turn filed a motion to dismiss the class action.

US District Judge Paul Magnuson denied the motion on October 26, ruling the plaintiffs had established sufficient facts to bring the lawsuit under the Employee Retirement Income Security Act.
The PBMs must now face the lawsuit over their roles in the price hikes.
Sources:
Print or share this article
Print
Mail
Tweet
Plus
Share