Did the Cost of a Left-Behind EpiPen Contribute to a Murder Confession? 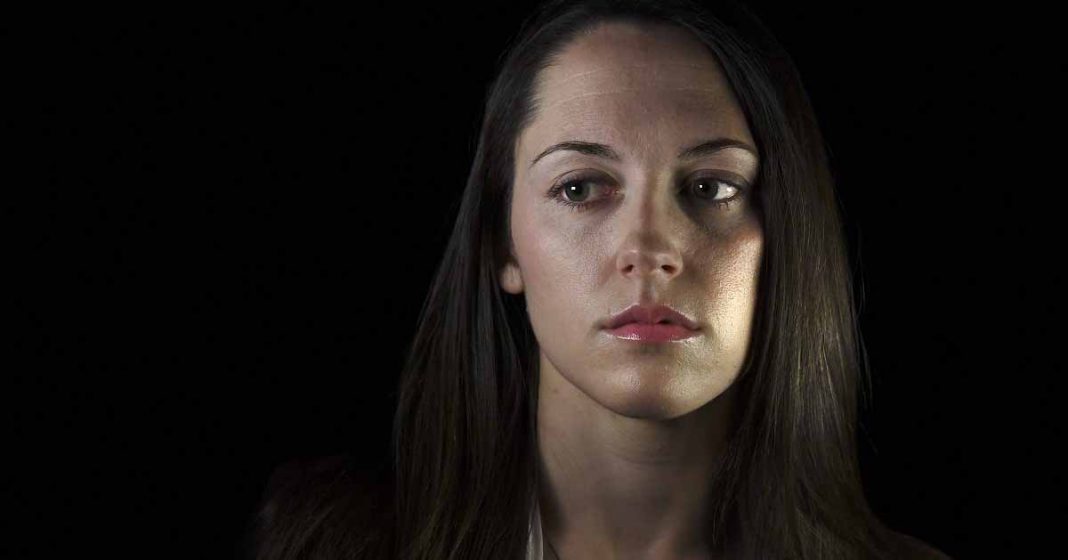 On November 19, Chris Watts, a Colorado man, was sentenced to life in prison without parole after pleading guilty to the murders of his wife Shanann, 34, and daughters Bella, 4, and Celeste, 3. Additionally, he received a sentence of 48 years to life for the death of the unborn child his wife was 15 weeks pregnant with.

The disappearance, discovery of the heinous murders and revelation of Watts’ extramarital affair with Nichol Kessinger, a coworker of Watts, provided weeks of front page news for tabloids worldwide.

Prior to his sentencing, the Weld County District Attorney released 2,000 pages of documents detailing the case including interviews with Kessinger. Among other clues, common knowledge that EpiPens are expensive may have helped tip police off to Watts’ involvement in his family’s disappearance.


Click to visit sponsor
Oxygen.com reports that the documents reveal that Kessinger believed something was odd about Watts’ behavior on the day his family went missing. Watts told Kessinger that Shanann had taken the kids to a friend’s house that day after he revealed to her he wanted a separation.

“Nichol does not believe Chris ever went to look for his family,” police wrote. “Nichol recalled speaking with Chris on Monday night and he was sleeping. She thought this was strange due to the situation with his family.”

Kessinger told police that she and Watts had discussed Celeste’s left-behind EpiPen, which she found unusual. Watts had previously told Kessinger that Celeste was prescribed an EpiPen because the toddler was extremely allergic to nuts.


Click to visit sponsor
Kessinger “said she questioned Chris about this as it seemed odd,” police wrote. “Chris responded saying they had a stash of epi pens and maybe Shanann took one of those. Nichol said she knew this was a lie as the epipens are very expensive.”