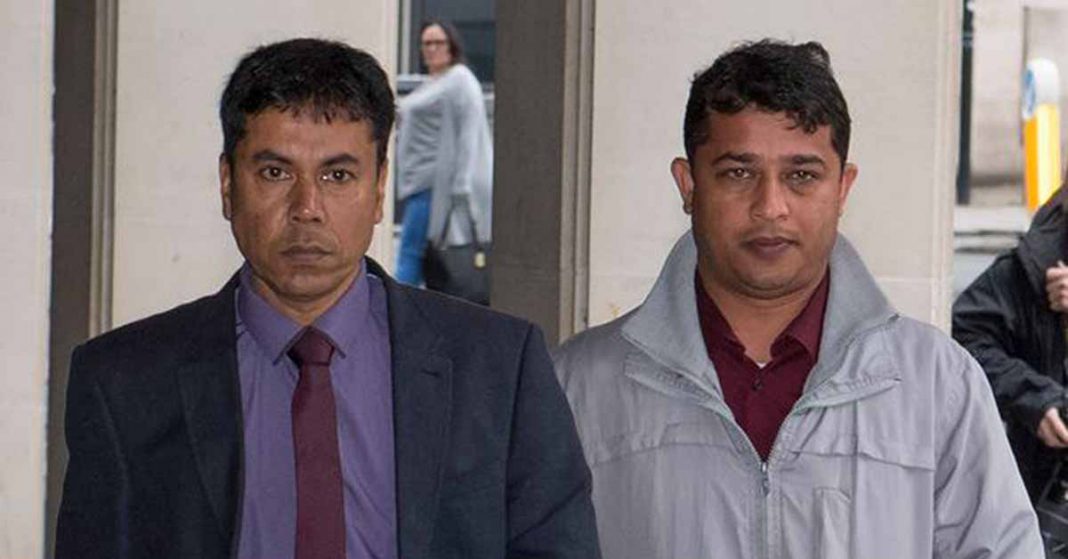 As we reported last week, the owner and manager of Royal Spice – a takeout restaurant in Lancashire, UK – were both found guilty of manslaughter by gross negligence in the death of a 15 year-old girl with severe food allergies.


Today, they received their sentences from Justice Yip who presided over the case in Manchester Crown Court. Mohammed Abdul Kuddus, the owner, received a jail sentence of three years, Harun Rashid, the manager, was sentenced to jail for two years.
15 year-old Megan Lee and a friend had ordered a meal via the online website Just Eat and expressly declared that prawns and nuts were to be avoided in the comments section. The meal, ordered from Royal Spice, was later found to have “widespread presence” of peanut protein.
Megan suffered an anaphylactic reaction to the meal and was removed from life support two days later after suffering irreversible brain damage.

Click to visit sponsor
Judge Yip asserted the restaurant had no processes in place to manage allergens. She hoped “the message is heard” that food establishments that fail to take proper precautions “will face significant custodial sentences if a death results”.
Judge Yip added: “Like Mr and Mrs Lee, I hope that this tragic case adds to the growing awareness in the food industry of what can happen if allergies are not taken seriously.”
According to Judge Yip, Kuddus and Rashid, both fathers, had expressed genuine remorse. She told them:

Neither of you actually foresaw the death of anyone. It never occurred to you that you would be responsible for the death of a young girl.
You must now live with the guilt of what you have done and the suffering you have caused Megan’s family and to your own families.

In a statement read after the verdict, Mr and Mrs Lee said their lives would never be the same after Megan’s death.