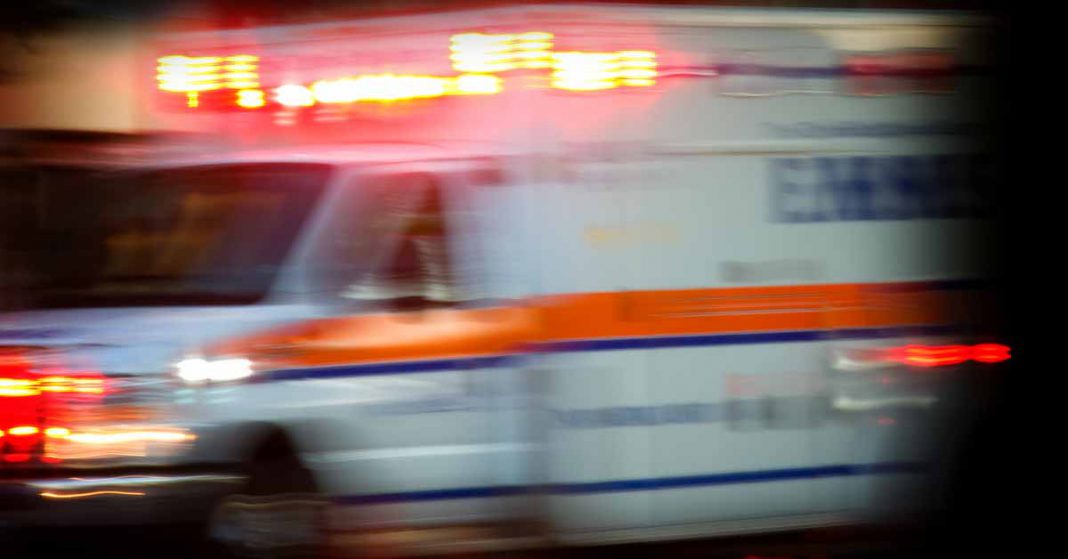 Police were called to the Canarsie home of 11 year-old Camron Jean-Pierre on New Year’s Day at 7:25PM. They arrived to find the boy unconscious. Medics took the boy to Brookdale Hospital where he was pronounced dead.

Camron’s family told police they were cooking fish when the boy suffered an allergic reaction. His parents reported administering an unspecified device but he lost consciousness, sources told the New York Daily News.

The city medical examiner will determine the boy’s cause of death.

We will follow up when more details become available.

Our deepest sympathies go out to Camron’s family and we wish them strength and solace in the coming days.

Our readers should be aware that airborne allergens leading to asthma or anaphylaxis is possible in rare circumstances. In “Food hypersensitivity by inhalation” – an often cited study published in 2009 in the journal Clinical and Molecular Allergy – the authors concluded the following:

Patients who are allergic to food by ingestion may react to the same food by inhalation. The inhaled quantity can be substantial, particularly in certain occupational settings, or very trivial as by mere smelling. Asthma is a strong predisposing factor. The manifestations may be limited to the respiratory tract or involve other systems, including, although rarely, systemic anaphylaxis. Such patients should be advised against any exposure to the offending food, carry self-injectable epinephrine, and wear MedicAlert®identification. Concomitant asthma should be well controlled. Whereas food inhalation is commonly recognized as symptom-provoking in patients who have already developed food allergy, it can cause de novo sensitization, particularly from chronic exposure in occupational settings.