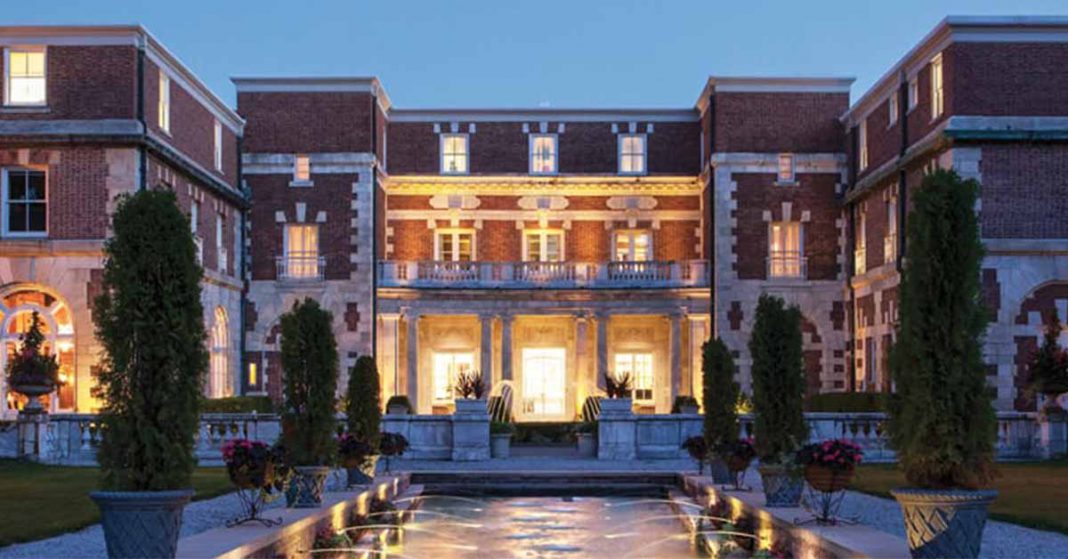 In December of 2017, a mother and daughter visited the Canyon Ranch Wellness Resort in Lenox, Mass looking forward to a luxurious spa weekend. The daughter, Kristen Chu Smart, says she informed her server and numerous staff members at the resort that she was highly allergic to tree nuts and was assured that the food she was being served was nut-free.

According to a civil suit filed in US District Court in Springfield last month, Ms Smart suffered anaphylaxis while eating the veggie burger she was served which, unbeknownst to her, contained cashews. She was forced to self-administer her EpiPen because the doctor on-site had no experience with the device.

Ms Smart was treated at Berkshire Medical Center where she was prescribed corticosteroids and an antihistamine.

“I actually thought I was going to die,” Ms Smart said in a statement released by attorney Laurel J. Francoeur who is representing Smart and her mother. “The inexperience of the Canyon Ranch staff by providing inaccurate information and serving cashews to my client with a nut allergy could have cost Ms. Smart her life.”

The suit, seeking court costs and unspecified damages, alleges negligence, breach of warranty, breach of contract, and intentional and negligent infliction of emotional distress. The mother, Clara Chu’s claim alleges that she suffered severe emotional distress at “the sight of her daughter in the midst of a life-threatening reaction.”

In a response filed on February 11, CR Resorts LLC – the resort’s parent company – denied negligence or malice or that it had engaged in deceptive practices. They assert the claim should be dismissed because the mother wasn’t personally affected by the allergen and “has not proven any physical manifestation of her alleged emotional distress.”

The company added, “If the plaintiffs prove emotional distress as alleged,” the response reads, “it is not as a result of (the resort’s) conduct.”

According to the New York Times, Canyon Ranch in 2008 was forced to pay $14.75 million to hundreds of employees who claimed the resort denied them tips they were owed.