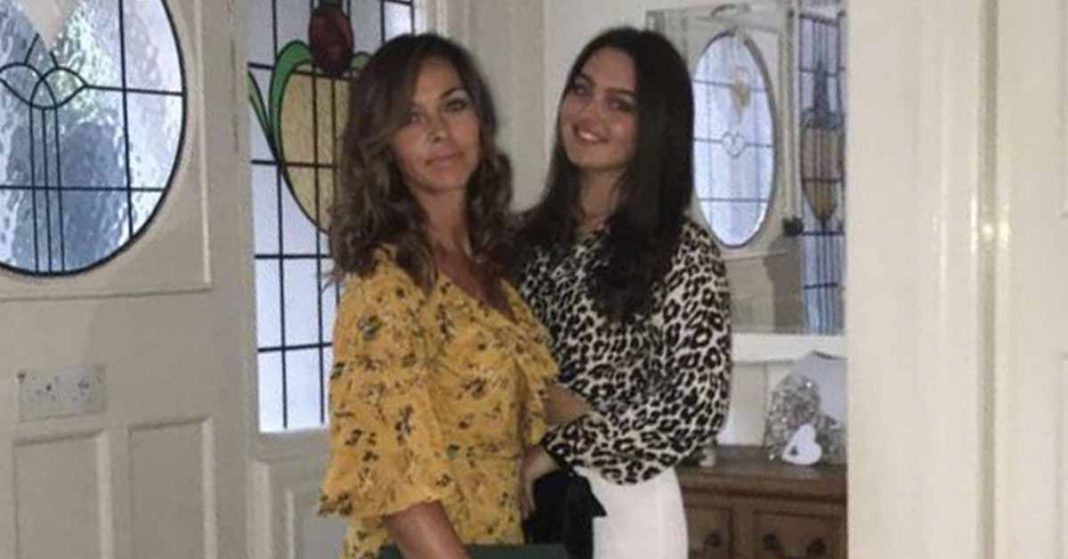 The family was about to fly Lauda airlines back from Vienna to John Lennon Liverpool Airport when Ms Morris asked a staff member if they would refrain from selling peanut products aboard the flight and make an announcement asking passengers to refrain from eating peanuts. She was especially concerned the ventilation system would circulate peanut dust putting her allergic daughter at risk for anaphylaxis.

“To my horror, the calm reply was simply: ‘No, we don’t make announcements like that, we can’t'”, Ms Morris told the Liverpool Echo.

She went on to tell the story:

I began to plead with two cabin crew members could they make this an exception, as god forbid, if the unthinkable happened at 32,000 feet, then they would be looking at having to divert the aircraft, while we would be praying that the two EpiPens which my daughter carries, would bide us enough time to keep her alive, until we could get to a hospital, which is easier said than done when you are in the air.

I could not believe that I was having to explain this and beg for their understanding and value my daughter’s life, as much as anyone should value another life and care about their wellbeing.

After much eye rolling from them, reiteration that they do not make these announcements, they finally agreed to not sell any peanut products during our flight and said that they would make the announcement.

In spite of assurances, the message still wasn’t relayed, prompting Mr Morris to stand up as the plane was about to take off. “Reluctantly”, the staff made a “flippant” announcement.

During the flight, the family claimed they saw peanut M&M chocolates displayed atop the refreshment cart despite their pleas.

Whilst there have been improvements with some airlines taking the stance of banning the sale of and consumption of peanuts altogether on their flights, notably EasyJet, this isn’t a uniformed approach as of yet.

How many healthy people have to lose their life, or quality of life unnecessarily, for the sake of a peanut snack being sold or eaten by others on board a flight?

Thank the Lord on this occasion our daughter was safe.

It will certainly make us think twice about choosing who we will fly with in future.

Source: Furious mum tries to stop plane taking off in row to protect her daughter — The Liverpool Echo
Print or share this article
Print
Mail
Tweet
Plus
Share