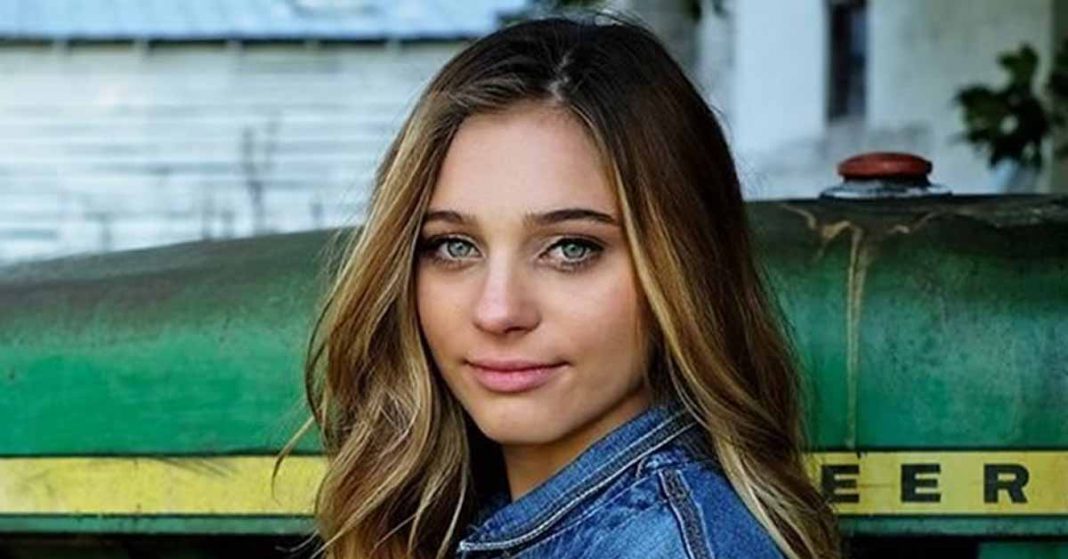 Becca and Michael Suhy founded the Allison Rose Foundation (ARF) following the death of their daughter, Allison Rose at age 18 while a freshman at Ohio University. She was studying to be a teacher.

In November 2017, Allison spent the weekend with her father at OU’s Dad’s Weekend. “I kissed her goodbye and didn’t know it would be the last time I’d talk to her,” he said.

It is believed the trigger that took Allison’s life was a bite of a donut that contained tree nuts. The same day she said goodbye to her dad, she suffered an anaphylactic reaction that caused her airway to close and was rushed to a local hospital, then airlifted to Columbus where she died four days later.

Allison’s family were determined that no other family should experience the pain and grief they were feeling. They founded the Allison Rose Foundation to teach others about the dangers of food allergies.

On January 6, 2021, Mike DeWine, Governor of Ohio, signed the Allison Rose Act into law. Enactment of the legislation first introduced by Michael Suhy to the Ohio State Senate on December 16 was the culmination of years of effort on the part of ARF.

The legislation encourages school districts, community and STEM schools to create food allergy training for staff members and students, which is the focus of ARF’s educational foundation according to Becca Suhy.

She told the Cleveland Jewish News:

This act and encouraging food allergy education in schools will allow the foundation to expand our already successful curriculum into more schools because not only is this going to be encouraged, but staff will be able to get continuing education credit for having more of this in schools. Food allergy education should be mainstreamed since one in 13 children have a food allergy. This type of emergency is very likely to happen in a school. So, to have everyone aware of the signs, symptoms and what to do if a reaction occurs is extremely important.

I use the term ‘mainstreaming’ in food allergy education. Education is just as important, if not more, for people without food allergies than it is for people with food allergies. We were parents of a child with those struggles. However, we were not as educated as we could’ve or should’ve been. Therefore, it trickles down to parents knowing more. Now, we can be the pioneers for parents – to help get this information to as many people as possible. That starts in schools.

The law will help train school staff on how to use and procure epinephrine auto-injectors.

Allison was going to school for early childhood education, she wanted to help people. So, the fact that we’re still allowing her to help people, even with her not being here, is extremely emotional and bittersweet for us. We think about Allison every single day, multiple times a day, and it puts things into perspective.

We extend our heartfelt congratulations and thanks to the Suhy family for their work in helping safeguard the allergic community in the name of their daughter. Thanks to their efforts, Allison Rose will forever be remembered.

Parents Launch Food Allergy Advocacy in Memory of Their Daughter