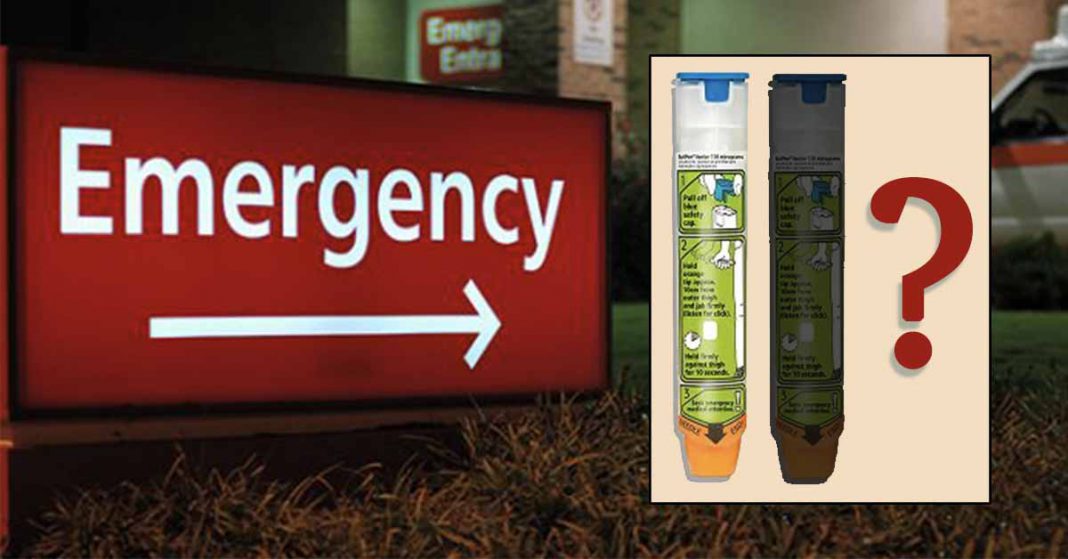 A child develops anaphylaxis and is rushed to the emergency room. At the time the child is stabilized and released, a physician writes a prescription for an epinephrine auto-injector (EAI) which a staffer eventually hands to the accompanying adult, sending them on their way. But how many of those prescriptions are actually filled and by whom?

A recent study published in Allergy and Asthma Proceedings aimed at measuring those fill rates while looking for racial and socioeconomic disparities.

The retrospective observational cohort study looked at records from patients discharged from a pediatric emergency department who received an outpatient prescription for an EAI between January 1, 2018, and October 31, 2019. The rates of filled prescriptions were calculated, and multivariable logistic regression was performed to identify sociodemographic factors associated with the process.

Of 717 patients included in the analysis, some 54.8% ultimately filled their prescription. The study found no significant associations between fill rates and patient age or sex, but in a bivariable analysis, non-Hispanic white patients were almost twice as likely to fill their prescriptions compared as non-Hispanic black patients and patients with in-state Medicaid were significantly less likely to fill compared with those patients with private insurance. After applying multivariable adjustments, however, the researchers found no significant difference in filling by age, insurance status, race, or ethnicity.

Why then are such a small percentage of families filling prescriptions for the only drug that might save their child’s life during a subsequent bout of anaphylaxis? The study doesn’t say, but one possibility might be that the urgency and need for epinephrine is not being properly conveyed to the families by medical staff upon discharge. Another is the high cost.