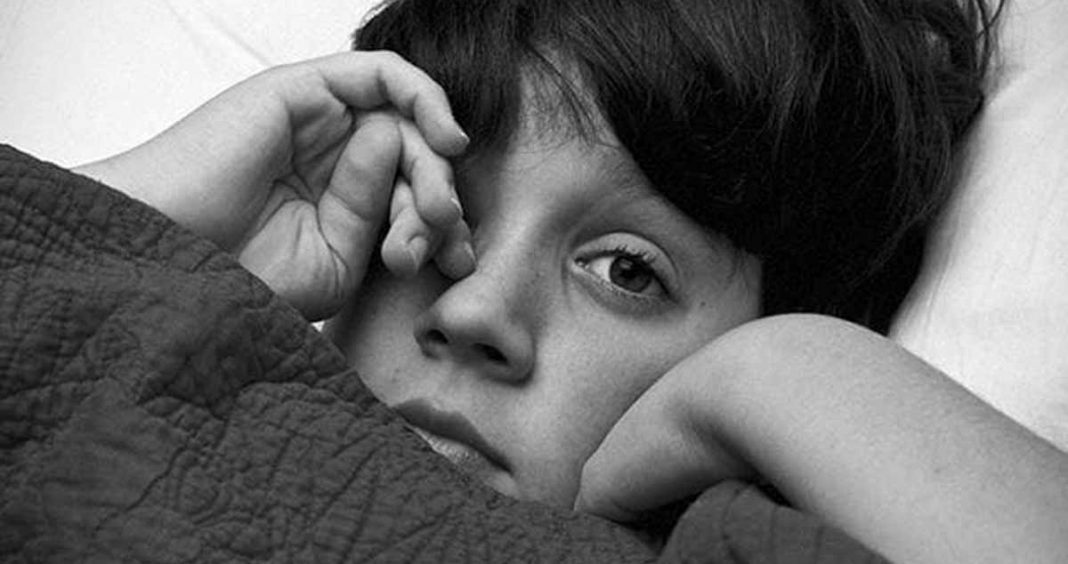 A recent study published in The Journal of Allergy and Clinical Immunology: In Practice concludes sleep disturbance is common among school-aged children with atopic dermatitis (eczema) and may be associated with neuropsychiatric impairment.

“Clinicians should screen for these symptoms in school-aged children, particularly with moderate-to-severe atopic dermatitis,” urged Dr Anna B Fishbein, a researcher in the Department of Pediatrics and Allergy-Immunology at Northwestern University Feinberg School of Medicine.

The researchers conducted a cross-sectional survey of 180 school-aged children (5-17 years) and their parents to estimate the prevalence of sleep disturbance and its impact on psychological and neurocognitive function.

They divided the sample based on age, race, and the severity of eczema and used the Patient-Reported Outcome Measurement Information System to assess sleep and psychological health symptoms. They then used data from the 2007 National Survey of Children’s Health to estimate the prevalence of sleep disturbance.

They found that 66.9% of the overall study population had parent-proxy reported sleep disturbance and 61.2% had sleep-related impairment.

Results of the analysis showed that moderate to severe eczema increased the odds of severe sleep disturbance over mild symptoms.

Sleep disturbance is a common symptom of AD. It affects about 3 million US children and is associated with neuropsychiatric impairment, including depression, anxiety, and inattention. Clinicians should screen for these symptoms in school-aged children, particularly those with moderate to severe AD.

The study is limited by the fact that the analysis relied on parent-reported data rather than objective data, and population-based estimates relied on the older 2007 survey.