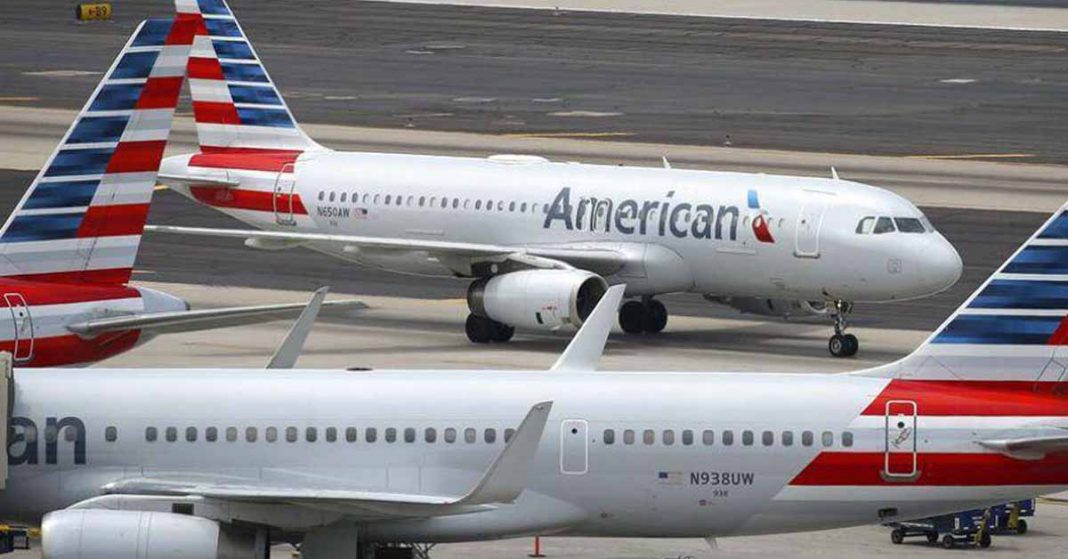 Flight attendants made an announcement on a flight from Washington DC to Phoenix on October 28 that made clear a passenger with a severe peanut allergy was aboard, asking the other passengers to refrain from eating peanuts. Someone didn’t heed the warning.

During the flight, a flight attendant asked the passengers if there was a doctor on board. Luckily, a number of the passengers were MDs returning from an ER doctor’s convention in Boston.

“All of a sudden I heard ‘there’s a medical emergency on the plane if you’re a physician, ring your call button,'” Shah said.

Despite the announcement, the woman with the peanut allergy began to feel telltale signs of anaphylaxis.

“She was obviously in a little bit of distress,” Shah said. “Complaining of tongue swelling, throat closing.”

He rummaged through the plane’s medical kit which was poorly maintained and depleted. The pulse oximeter he was looking for to measure the woman’s oxygen level was dead.

Shah improvised a solution by removing his Apple Watch and placing it on the woman’s wrist. The watch features a built-in EKG and oximeter.

“It’s better than nothing,” Shah said. “We were able to use all those things to get her vital signs.”

Shah administered epinephrine and Benadryl and stayed with the woman while the flight was diverted to Albuquerque. An ambulance and paramedics were waiting when they landed.

Sometime later, Shah followed up with the woman’s family and heard she was doing much better.

See this report from KPNX-TV detailing the incident with interviews of Dr Shah and other passengers: