You be the Judge: Day Care Worker Covered Up Feeding Egg to Allergic Toddler 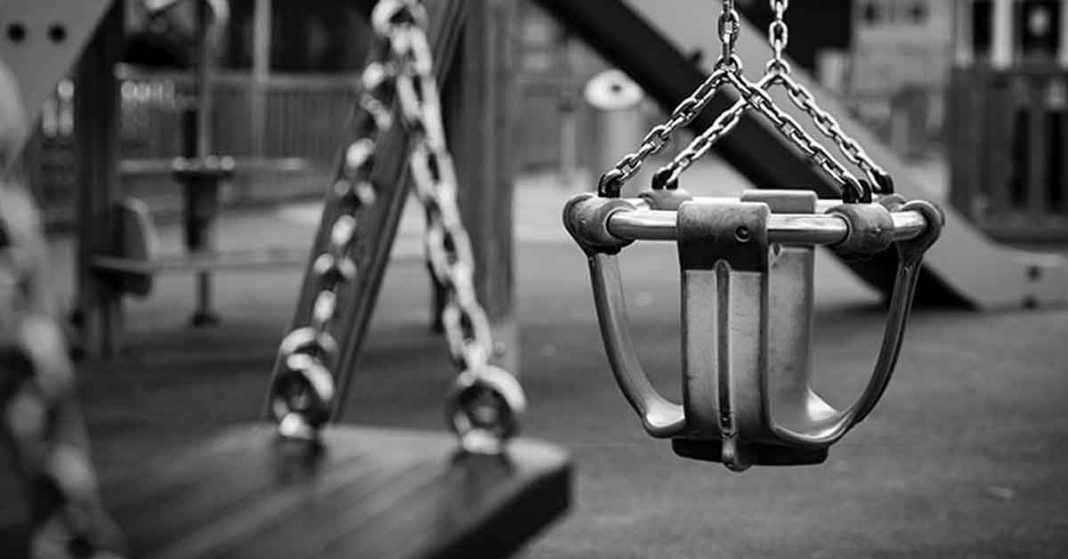 A serious incident last February involving a 15-month-old toddler in the care of a Bathgate nursery school was reviewed by the Scottish Social Services Council (SSSC).

During the course of the day, the child was given eggs despite having a known egg allergy. When the child became ill and was rushed to the hospital, the worker responsible covered up her error by recording that she had only fed the child toast and water.

In the ruling published this month, the SSSC determined: “You were negligent in your duty of care and put a child at unnecessary risk of harm. The child suffered a severe allergic reaction and had to attend hospital following the incident.”

The report went on to say: “By omitting to record that a child in your care received certain food that you gave them, this behaviour represents concealment. Concealment is a breach of the trust and confidence placed in you and an abuse of your position. [Your behavior shows a] serious lapse in your judgment and integrity”.

Because the worker was found to have demonstrated insight, regret, and remorse for her actions, the Council simply issued a warning to remain on her registration for two years.

Your former employer and colleagues have commented on your good practice within the service and confirmed that there were no other concerns.

The behaviour was isolated in the context of an 18-year career working in care.

Taking into account the mitigating factors above, it appears unlikely that similar misconduct would be repeated by you.

The warning took effect on January 8.

To understand the seriousness of the incident, one need only look back at the tragedy that befell 3-year-old Elijah Silvera in 2017. Elijah, who had a severe allergy to milk, was given a grilled cheese sandwich during his first day at a New York City preschool. He subsequently went into anaphylactic shock and was rushed to Harlem Hospital where he died. The daycare was shut down shortly afterward.

By covering up her error rather than immediately coming forward, the worker deprived doctors of important information that could potentially have been critical to saving the child’s life. Luckily, the toddler survived the ordeal despite the worker’s deceit.

We think the worker should have been stripped of her license and criminally prosecuted. What do you think? Let us know below.