You be the Judge: Woman Charged and Sued After Swapping Roommate’s Food with Vegan Alternatives 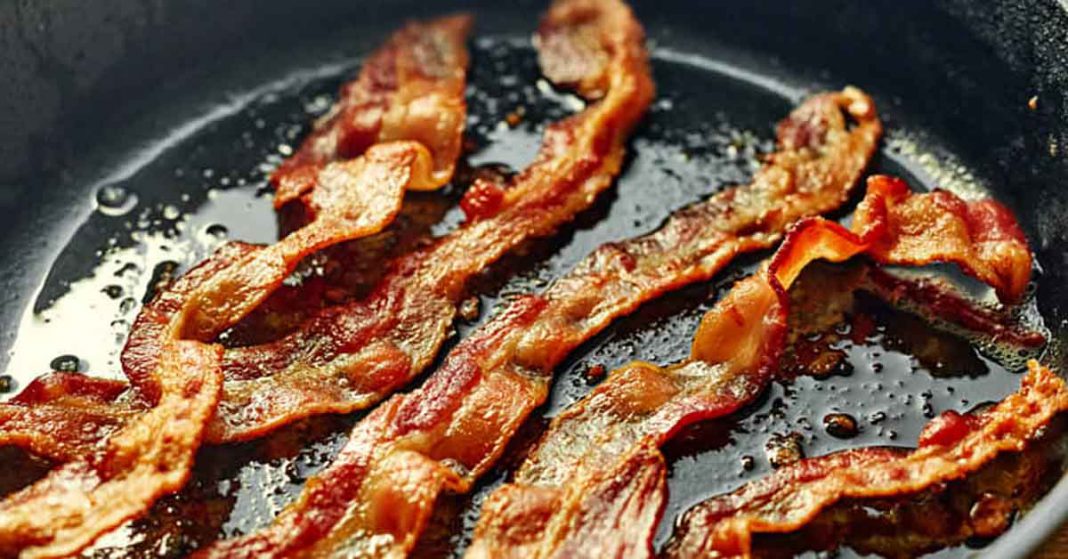 Here’s an allergic woman’s story from reddit that’s been making the rounds on internet sites. Taking everything posted on reddit with a huge grain of salt, we thought the story interesting and a great topic for conversation here and at the dinner table.

This happened several years ago.

I was a 20F and in college. I was living with my two best friends. One of them was moving out so that she could move in with her boyfriend. I placed an ad looking for another roommate.

That’s how I met Erin. Before she moved in she informed me that she was vegetarian but she wouldn’t have a problem if other roommates weren’t. She moved into our apartment a month later.

The next day after she moved in she cooked breakfast for us. I was surprised. We didn’t ask her to and by her own words “she wanted to do something nice”.

She had made pancakes, bacon strips and hash browns. I am deathly allergic to few things.

So, I immediately asked her what was in the food, but I didn’t mention my allergies (huge mistake). She listed the ingredients and I didn’t find anything I was allergic to. [Edit: she told me it was regular bacon. Not that it was fake bacon or that it had soy]. I start eating and everything tastes a little off. I try the bacon and definitely something is wrong. At this point, she does a ” Ta da” and smugly told us “I bet it tastes exactly like meat”.

I am freaking out now. I told her I am severely allergic to soy and asked her whether there was any soy. Now she is apologising and says she didn’t know and that she is sorry she lied and blah blah. I am experiencing anaphylactic shock: throat closing up, dizzy, the works. My bestfriend freaks out and calls an ambulance. I had to stay in the hospital for 2 days. With the US healthcare, the ambulance + my hospital stay racked up a lot of money. Money that I didn’t have.

In the meantime, I also filed a complaint with the police. Food tampering is a felony. I had a lucky break: my best friend had filmed the breakfast to post it on Instagram and she got the whole thing in video.

In the end Erin had to plead guilty to some low degree of felony. She didn’t get any jail time, but got community service. Once she was found guilty, I sued her for the hospital fees. I won that one too.

Erin’s scholarship was cancelled and she had to drop out. She also went into dent paying medical fees. I saw her on Facebook few days ago and she is still down on her luck. I guess a felony charge makes it very hard, no matter how small the charge was.

I know she is the a**hole for lying about food. I wanna know whether I am the a**hole for everything I did after. Because bottom line is, I basically screwed a person’s life because they put wrong ingredients on breakfast that they made only “to do something nice”.

Edit: You guys are bitching like as if I wrote the law on food tampering or like I was the PP who decided what charges to file or like as I if I was the judge/jury that gave the verdict. This is a snorefest. Throwing the throwaway account.

You guys can keep whining all you want but that doesn’t change the verdict.

Source: AITA for filing charges against my roommate and suing her for my hospital bill? — reddit
Print or share this article
Print
Mail
Tweet
Share
Click to visit sponsor
Previous article
Practice Update Regarding the Treatment of Anaphylaxis and Indicators for Risk of a Biphasic Reaction
Next article
Peanut OIT is More Effective Than Thought But Desensitization Plummets After Avoiding Exposure