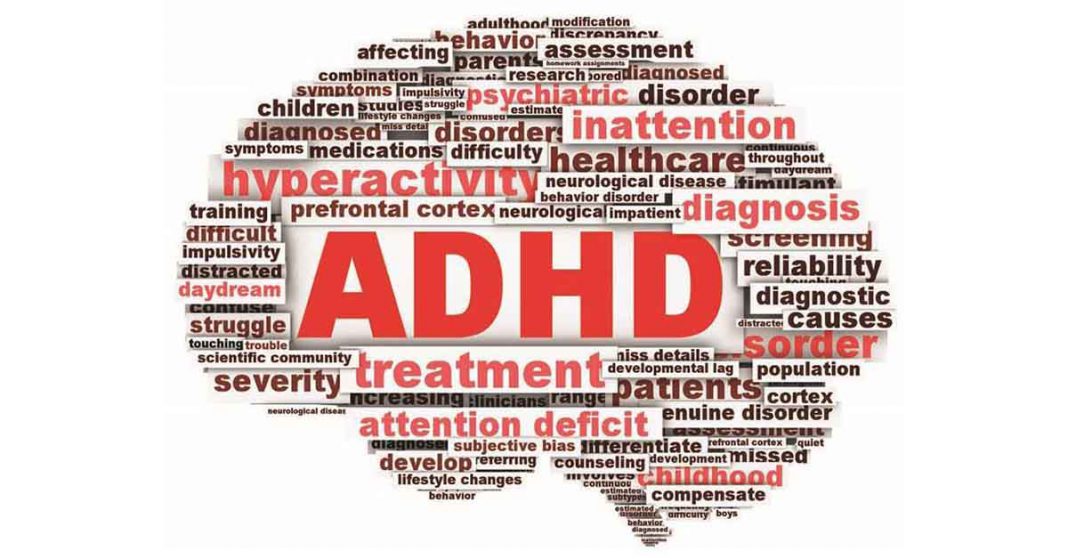 The study, entitled “Allergy In Early Childhood Is A Risk Factor For The Development Of Attention Deficit Hyperactivity Disorder (ADHD)” appeared in the February issue of the Journal of Allergy and Clinical Immunology (JACI) and was presented at this year’s AAAAI annual meeting in March.

Researchers in Israel conducted a retrospective analysis using the pediatric database of Clalit Health Services — one of Israel’s main healthcare providers — for the years 2000-2018.

The study looked at 117,022 children 0-18 years diagnosed with one or more allergic disorders including asthma, rhinitis, conjunctivitis, and skin/food/drug allergies and compared them to 116,968 non-allergic children.

Boys and girls that were diagnosed with one or more allergies in early childhood had a significantly increased risk of developing ADHD with an odds ratio (OR) of 2.45.

The authors summarized their findings in the study:

Allergic disorders during early childhood significantly increase the risk to develop ADHD later in life. Caregivers should be aware of this risk in order to provide an early diagnosis and treatment.

For those with younger children who were diagnosed with food allergies, did your child’s allergist or pediatrician warn you of the increased risk? And for those with older children, has ADHD ever come up in your discussions with your child’s healthcare providers? Sound off and let us know below.