Protein That Causes Allergy to Shellfish in Molluscs Like Clams, Scallops and Oysters Identified 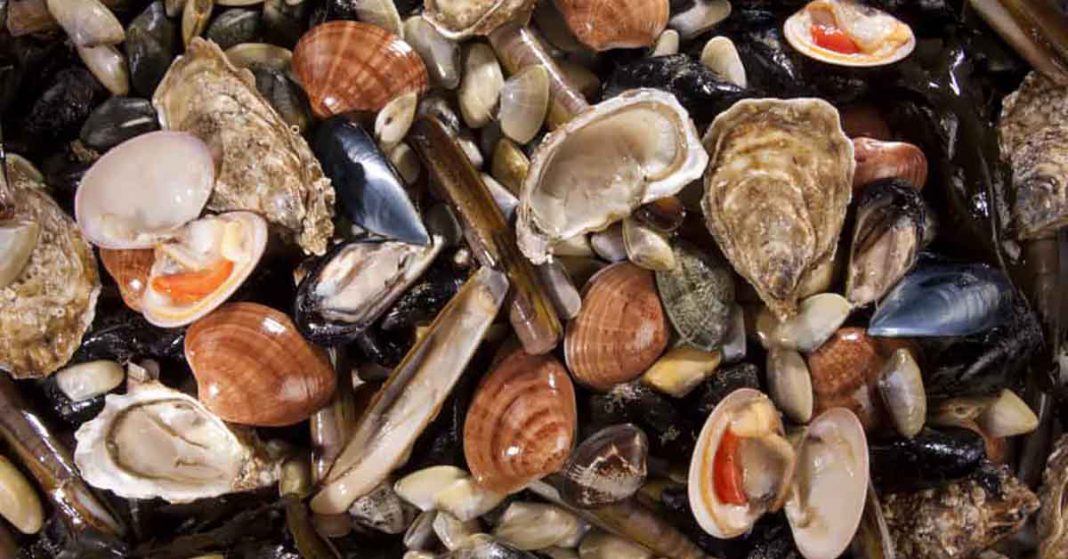 Researchers have discovered a new primary cause of shellfish allergy which could lead to better-targeted testing and diagnosis of the potentially life-threatening reaction.

Prawns and other crustaceans like crayfish, crab, and lobster, and even some insects like dust mites, spiders and scorpions are all capable of triggering an allergic reaction. Now scientists from QIMR Berghofer and James Cook University have shown for the first time that a protein found in molluscs, including abalone, clams, scallops, oysters, and even octopus and snails, can also independently cause food allergy.

“These findings could improve the diagnosis of shellfish allergy and prevent people with potentially life-threatening food allergies from slipping through the cracks,” Associate Professor Navarro said.

“Shellfish allergy is usually diagnosed by a skin test which can be inaccurate. We have shown that molluscs can also be a primary cause of the allergy. Patients may show up as negative to shellfish allergy in testing, when they are actually allergic, just to a different species. Our findings mean we need to revise how we’re diagnosing food allergy to include molluscs.”

Shellfish allergy most commonly affects teenagers and adults. Reactions can range from being mild in the form of hives, to potentially life-threatening in the form of breathing difficulties and anaphylactic shock. Avoiding certain foods is the main way to prevent a reaction, but identifying which foods are causing the problem often involves a long process of slowly introducing a food and then monitoring symptoms.

Professor Andreas Lopata from James Cook University said the research can help patients determine which foods may cause allergic sensitivities.

“People who have a shellfish allergy and avoid prawns and crabs should be aware that other species like molluscs could actually be what’s making them allergic and should be avoided too. Both species have a very similar protein called tropomyosin so cross allergy is something to be mindful of,” Professor Lopata said.

As part of Food Allergy Week, the scientists are raising awareness that symptoms can evolve over time to become more severe and to involve other food groups. They are now working on further research to demonstrate the links between sensitivity to crustaceans and molluscs and house dust mites in causing shellfish allergy and develop therapeutic approaches.

The study has been published in Allergy — European Journal of Allergy and Clinical Immunology.