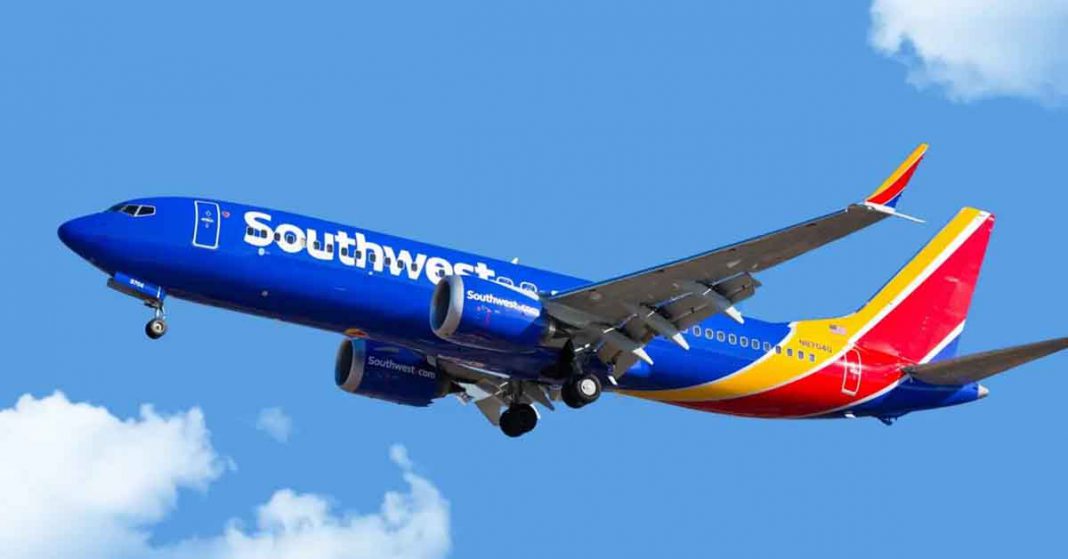 Southwest Airlines has reversed its decision to disallow passengers with nut allergies from preboarding ahead of other passengers in order to give them extra time to wipe down their seats and tray tables.

In a response to the rule change, a group of allergy advocate groups headed by The No Nut Traveler lodged a complaint with the US Department of Transportation (DOT) accusing the airline of “wanton disregard” of federal disability laws and calling on the regulator to levy civil penalties against Southwest.

Responding to the complaint, Southwest claimed the change in boarding priority was due to an “unintentional internal miscommunication”. The airline asserted the complaint should be thrown out because it only delayed allergic passengers from preboarding for a short time and had already begun the process of reversing the policy change.

The airline claims it noticed the error and had made the decision to revert the policy but needs until mid-December to reinstate the preboarding of allergic passengers due to union work rules.

After a similar complaint was made against American Airlines, the DOT found that an airline would be in violation of this rule if it refused to let nut allergy sufferers preboard in order to sanitize their seating areas.