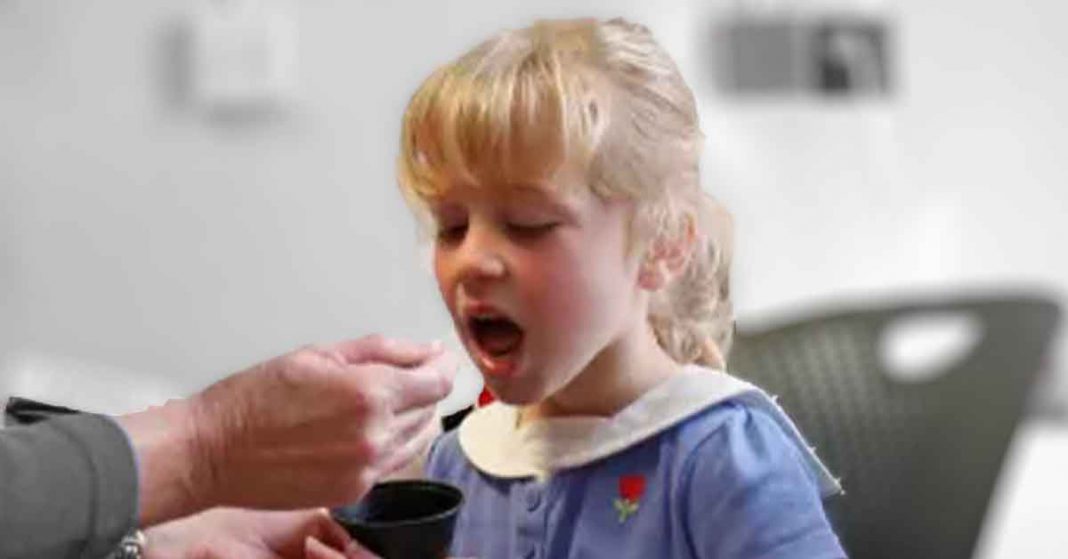 Many patients are turning to oral immunotherapy (OIT) to treat their food allergies. OIT is a treatment — conducted under the supervision of a trained medical professional — where an allergic individual is fed an increasing amount of an allergen with the goal of increasing the threshold that will trigger a reaction to that allergen.

Individuals are often treated with OIT for food allergies one at a time, although some allergists will treat patients with multi-allergen OIT thus addressing multiple food allergies at the same time.

According to Healio, a study presented at this year’s ACAAI Annual Scientific Meeting in November shows there is a trade-off involved in multi-allergen OIT: although it may reduce treatment time, that reduction comes at a cost of more epinephrine use vs single allergen OIT.

Multiple studies have shown oral immunotherapy … a food allergen desensitization process, to be effective and improve the quality of life for food-allergic patients. However, there is a paucity of data concerning multi-allergen OIT where patients treat multiple allergens concurrently.

To address that paucity, Larson and her colleagues conducted a study of 169 patients being treated with single-allergen OIT and 147 with multi-allergen OIT.

According to the study, 85.2% of those in the single-allergen cohort and 80.3% in the multi-allergen cohort completed their therapy, which did not represent any statistical difference.

“However, multi-allergen OIT still results in an overall time reduction compared to single-allergen OIT due to avoidance of multiple rounds of treatment,” reported Larson.

The researchers compared epinephrine use between the cohorts using three separate logistic regression models. In the first — which did not control for differences between the groups — patients comprising the multi-allergen cohort were 2.66 times more likely to use epinephrine. In the second — using comorbidity controls — the multi-allergen cohort was 2.21 times more likely to use epinephrine. The third model added baseline testing and reaction history controls.

“The odds ratio drops to 1.63 in model three, and the difference in epinephrine use rates between the cohorts is no longer statistically significant,” said Larson.

As noted by Larson, the study was limited by its small sample size, significant differences between cohorts, and its clinical nature which reduced standardization of its protocol.

“A randomized controlled trial would solve many of the issues concerning this study,” said Larson, adding that clinicians can still conclude that multi-allergen OIT is as effective as single-allergen OIT while saving treatment time overall.

Source: Multi-allergen oral immunotherapy may save time, but increases epinephrine use — Healio
Print or share this article
Print
Mail
Tweet
Share
Click to visit sponsor
Previous article
Advisory: Do Not Use FARE’s Sifter Shopping App If Allergen Cross-Contact Concerns You
Next article
The New Zealand Government is Funding EpiPens for All Citizens at Risk. Why not the US?