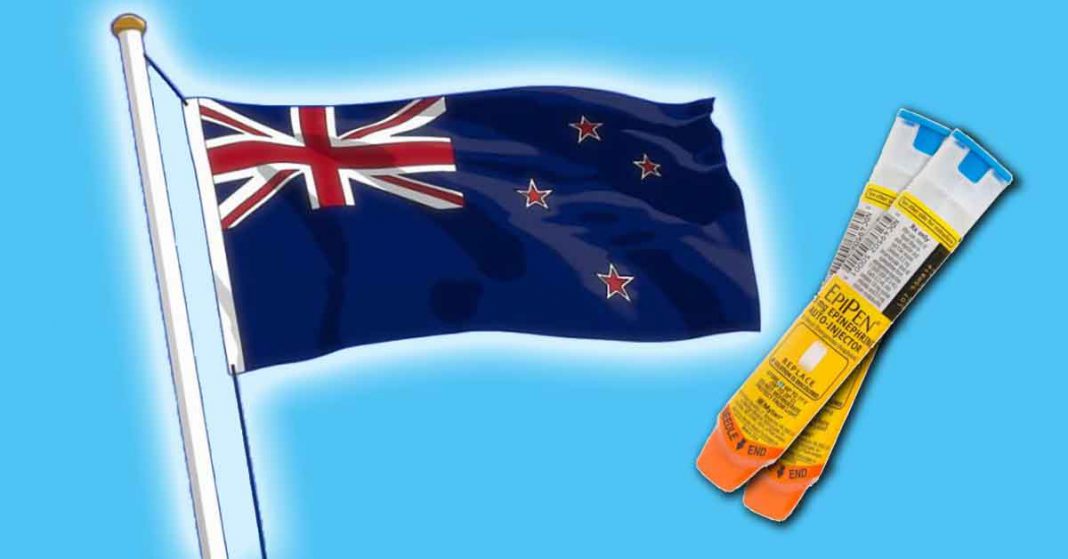 Pharmac, an agency of the New Zealand Government responsible for funding medications, has announced they will provide the EpiPen® brand of epinephrine auto-injector to all citizens at risk for anaphylaxis beginning in February 2023.

Here is an excerpt from their recent press release:

Pharmac has confirmed today that it will be fully funding the EpiPen brand of adrenaline auto injectors from 1 February 2023, which will benefit thousands of New Zealanders.

“We are pleased to be able to share that adrenaline auto-injectors will be funded for anyone who has previously experienced a severe allergic reaction, known as anaphylaxis, or anyone who is at significant risk,” says Pharmac’s director of operations Lisa Williams.

Here is a short report on the development from TVNZ:


According to their website, Pharmac is the only agency in the world that both decides what medicines to fund and manages a fixed budget for those medicines.

We at SnackSafely.com applaud New Zealanders for protecting their growing population of citizens coping with food allergies by ensuring they have access to epinephrine, the only drug that can halt and reverse the progression of anaphylaxis. Anaphylaxis is a severe, life-threatening reaction to a food, drug, insect venom, or environmental substance.

We ask: When will the US Government follow suit? We often hear from readers who simply cannot afford epinephrine because of lack of insurance or exorbitant co-pays. Families are sometimes forced to split a two-pack with another family or forgo the medication entirely, placing them at risk for hospitalization or worse.

We, as a civilized society, must tackle the high cost of drugs — perhaps in a way similar to our New Zealand cousins — to ensure that everyone who needs life-saving medications has access to them and can afford them.

To do otherwise is simply inhumane.

Sources:
Print or share this article
Print
Mail
Tweet
Share
Click to visit sponsor
Previous article
Treating Multiple Allergens at the Same Time with OIT Saves Time But Results in More Epinephrine Use
Next article
You be the Judge: Should Grandmom Get a Second Chance After Nut Exposure?